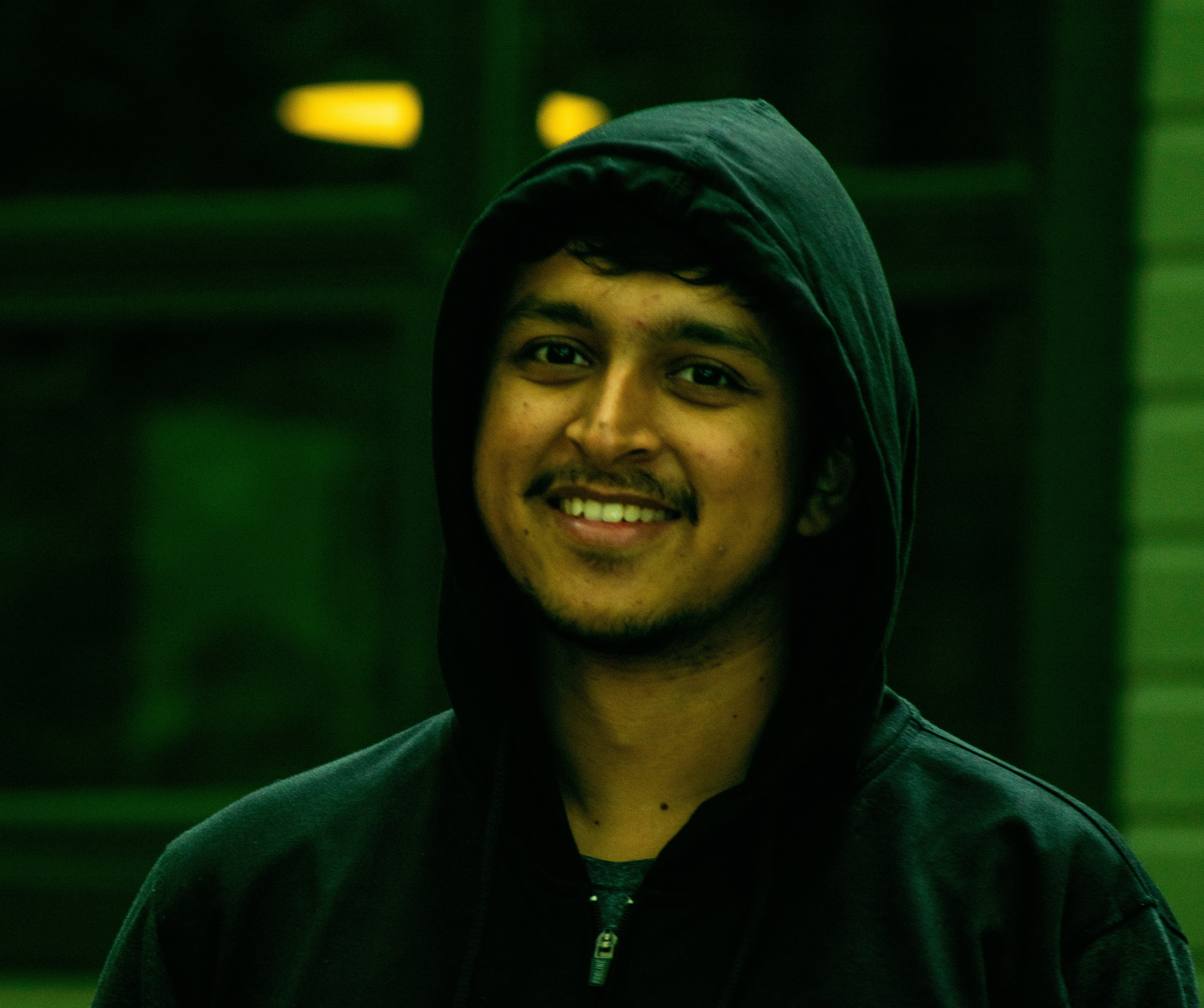 I am a second year PhD student in the Laboratory of Molecular Chronobiology headed by Dr. Nicolas Cermakian, at the Douglas Research Center, Montreal, QC. During my undergrad (and concurrent masters) from IISER Kolkata, India, I worked exclusively on cell biology assays and studied ageing. In quest of a broader range of skills and a more exciting subject of study, I landed at my current lab, where, using a whole host of techniques that range from mouse behaviour to cell biology, I ask the question, "How does our circadian system modulate the response to light during the body's subjective night?". USP2, a deubiquitinase, has been identified as a key player in this process. My project aims to completely dissect the pathways USP2 affects and hence understand questions such as "how do we experience jetlag?" or "Can we make shift work less harmful in the long run?"

I look forward to illuminating discussions and answering all of your questions (or trying, to the best of my abilities, anyway!) during the zoom session on Monday.

All aspects of human physiology are rhythmic with a period of approximately 24 hours. Disruption of these rhythms, called Circadian Rhythms, has been proven to be a risk factor for various mental health disorders such as mood disorders. Hence, understanding mechanisms that can control circadian rhythms is of paramount importance. While extrinsically, light can affect these rhythms, intrinsically, circadian rhythms are controlled by tightly regulated transcription-translation feedback loops (TTFLs) and their post-translational modifications (PTMs). For example, ubiquitination and deubiquitination cycles are important PTMs, as they control the half-lives of the various players in the TTFL. In the brain, USP2 is expressed not only in the suprachiasmatic nucleus, which is the seat of the circadian clock, but also in other regions including the cortex and hippocampus.

We aimed to characterize the roles of USP2 in brain function by studying the circadian and non-circadian phenotypes of Usp2 KO mice.
Our lab previously showed the importance of USP2 in the process of photic entrainment, i.e., the ability of the clock to adapt to external light cues. To further study this process, we subjected Usp2 KO mice and controls to a non-standard photoperiod called the skeleton photoperiod. We observed that the KOs entrained differently than WTs, when subjected to phase shifts in the skeleton photoperiod paradigm.
Further, we used a battery of behavioral tests to observe anxiety-like behavior (elevated plus maze (EPM) and novelty suppressed feeding assay (NSF)), sensorimotor gating (pre-pulse inhibition assay), cognitive function (novel object recognition assay and Morris water maze (MWM)) and motor function (rotarod). The results from EPM and MWM pointed to a reduction in anxiety-like behavior and rotarod data indicated reduced motor coordination, in the KOs. All other behavioral measures seemed unaffected.

In conclusion, we show that mice lacking USP2 present various deficits in non-circadian behaviors and altered entrainment patterns. This adds novel support to a key role of USP2 in light entrainment pathways and provides evidence for new roles for USP2 in the central nervous system.