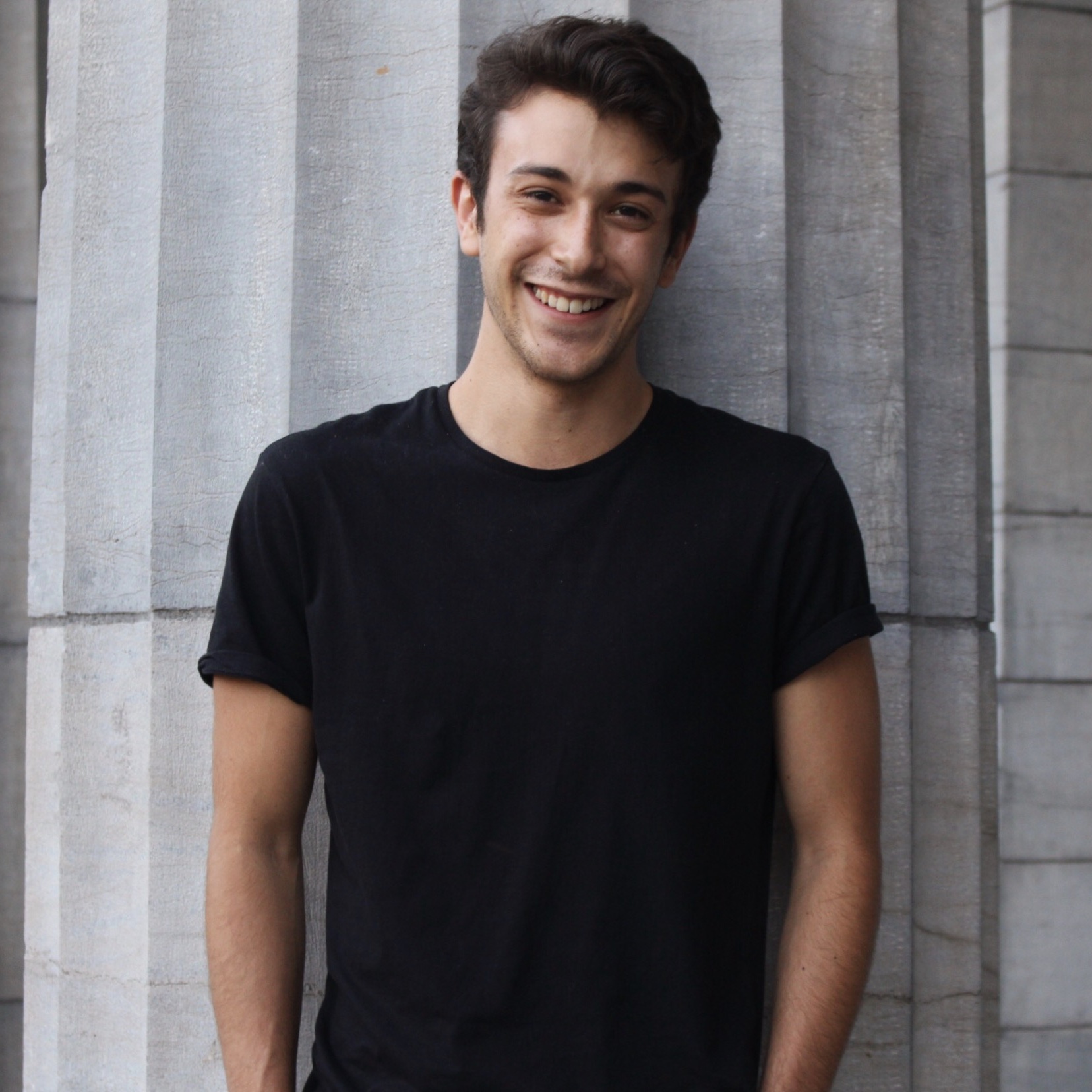 Hello and welcome to my poster presentation!

My name is Sebastian (Sasha) Sorger Brock and I recently graduated from McGill University with a Major in Cognitive Science. I have been working in the Sequence Production Lab since September 2019, where I finished my senior thesis on how social turn-taking contexts influence an individual's ability to synchronize with external stimuli. Through the SURA award I received this summer, I have been involved in research investigating the correlations between musical activity and sleep behaviour, and how these behaviours have been influenced by the newly imposed restrictions we face during COVID-19.

If you would like to view my poster abstract and presentation, please click the Presentation button below.

I look forward to discussing this topic and answering your questions Tuesday, August 11th from 15:30-16:45 by clicking the Zoom link below, or through one of the following links:

You can also reach me at sebastian.sorgerbrock@mail.mcgill.ca.

Previous studies have shown that musical activities (performances, jam sessions, etc.) tend to occur in the evening or at night, with some evidence of circadian effects on music performance (Van Vugt et al, 2013). Gjermunds (2019) has shown preliminary evidence suggesting that composing musicians tend to be later chronotypes than nonmusicians. During COVID-19, individuals’ circadian rhythms may be affected by changes in sleep patterns and daily behaviours. With evolving social and musical restrictions established during quarantine, this leads to the questions: Do chronotype differences exist between musicians and nonmusicians? Has COVID-19 disrupted sleeping and musical behaviours in these groups? Participants were recruited on an online forum. Their sleep, social and musical behaviours were measured with a seven-day long survey, composed of an online Sleep Diary (which participants completed within an hour of waking up for a week), a Musical Background Questionnaire, and the Munich Chronotype Questionnaire (to assess chronotype). Based on their musical background, each participant was placed into one of three groups: Nonmusician, Not Active Musician, and Active Musician. All groups showed a later shift in awakening, as well as the time at which they socially interact with others. This preliminary data suggests that sleep and social interaction timing may be influenced more by chronotype during COVID than musical activity.