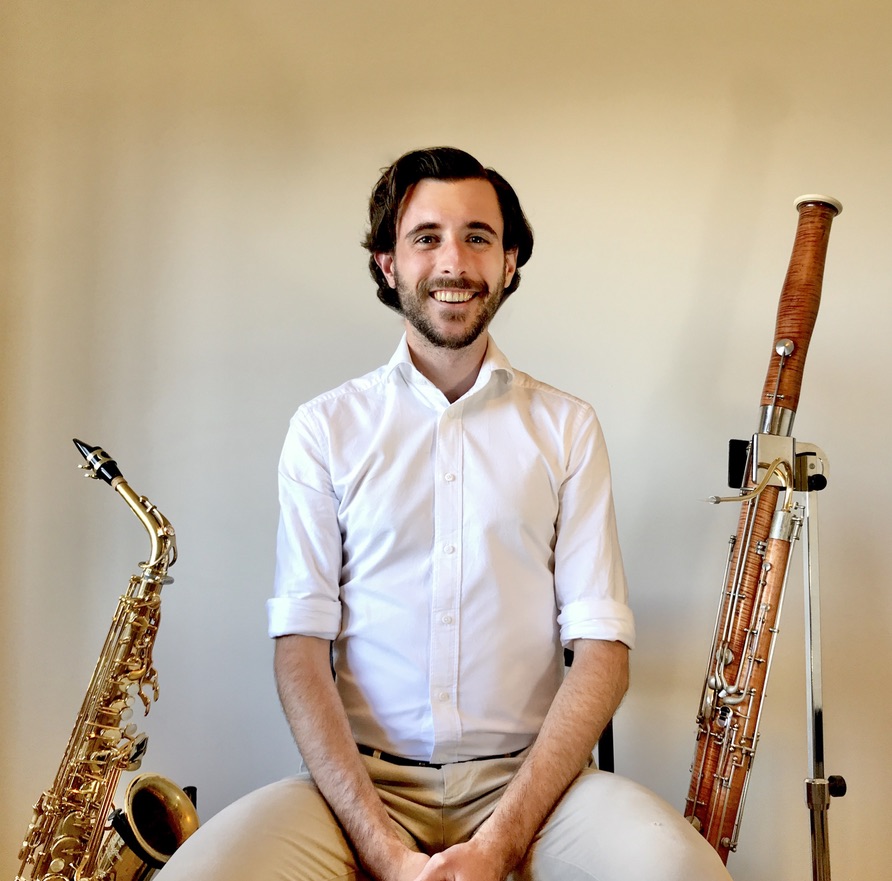 Biases in production and perception of auditory-motor synchronization

Welcome to my presentation!

To view my poster and abstract, please click on the Presentation button below my picture.

I would also be happy to discuss my poster and answer any questions during the session on August 9th, 2021 at 3:30–5:00 PM EDT. You can also email me directly via the Email author link.

I am currently a graduate student in Experimental Psychology at McGill University, supervised by Dr. Caroline Palmer. Within McGill's Sequence Production Lab, my current research addresses the perceptual and motor mechanisms that underlie how we synchronize auditory behaviours like music and speech. This research builds on and explores an intersection of my undergraduate studies, where I attended the University of Victoria for linguistics, psychology, and music.

Thank you for visiting!

Biases in production and perception of auditory-motor synchronization

Temporal synchrony is important for music performance, and production must be aligned with auditory perception for effective synchronization to occur. Nonlinear dynamics accounts suggest that individuals synchronize most optimally at the rates that they spontaneously perform such actions, though it is unknown whether these individual rate biases influence auditory perception specifically. This online study investigated whether individual biases in the production of familiar melodies are reflected in the perception of auditory synchrony. Participants performed two tasks: (1) a singing task, to identify individuals’ spontaneous rates, and (2) a perceptual task, in which a melody was presented at different tempi (centred around the participant’s own spontaneous rate) with a metronome click superimposed at different degrees of asynchrony. Participants judged whether metronome clicks occurred earlier than, later than, or in synchrony with melody tones. A large range of individual spontaneous rates was found, although perception of synchrony was not superior at those rates. Individuals with greater musical training showed enhanced sensitivity in both discrimination of temporal order and detection of asynchrony.