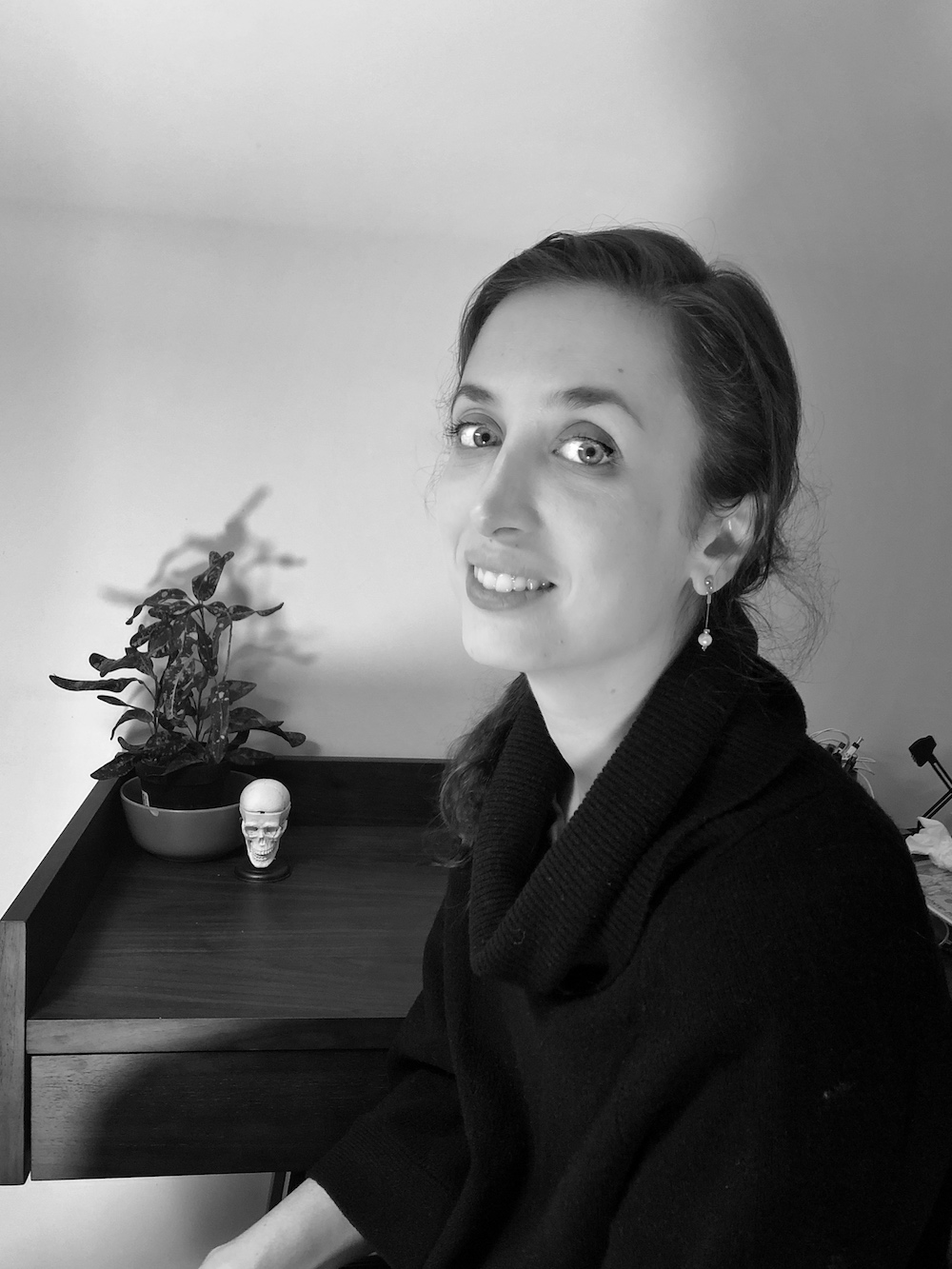 Content-specific neural patterns in auditory cortices during imagery of music

Content-specific neural patterns in auditory cortices during imagery of music

As part of their mental world, humans are able to internally represent ongoing auditory information without a direct external stimulus. Auditory imagery, the internal representation of sounds, has been mostly studied by looking for spatially overlapping neural responses while listening versus internally recalling sounds. However, that approach does not allow a distinction between general mechanisms of imagery as opposed to representation of specific imagined content. In the present work, we venture beyond basic spatial localization of averaged signals by comparing the unique temporal response profile of heard and imagined complex and continuous sounds, and explore the influence of rhythmic motion on the internal auditory replay. Twenty-five subjects memorized six distinct 45-90 seconds long melodies to a high standard of accuracy in musical content and timing. Next, using whole-brain 3T fMRI, we recorded neural responses in two conditions: 1) silently imagining each melody to the rhythm of a visual metronome, while either tapping a finger to the beat of the melody or keeping motionless, and 2) passively listening to the original melodies. To assess the neural reinstatement of the melody when imagined, we directly compared the response time-courses in the imagery conditions to the listening condition within different brain regions, using inter-subject correlation. During imagery, melody-specific temporal response patterns were reinstated in the middle temporal gyri (MTG; see figure). These individual melody patterns were both similar among people and discriminable from one another, suggesting consistent cortical organization. In addition, when imagery was accompanied by rhythmic tapping, the melody-specific patterns were extended into the superior temporal gyri (STG), including early auditory cortices. When computing connectivity matrices using inter-subject functional correlation (ISFC), we found that rhythmic tapping during imagery enhanced the melody-dependent coupling between the STG and motor areas around the central gyrus. These results indicate that areas in auditory cortices are not only involved in recreating a complex internal experience of music, but that they can also encode melody-specific information similarly, both when it is externally perceived or internally recalled. Furthermore, rhythmic motion can enhance the reinstatement of neural patterns associated with the experience of complex sounds in early sensory cortices, in keeping with models of motor to sensory influences in auditory processing.