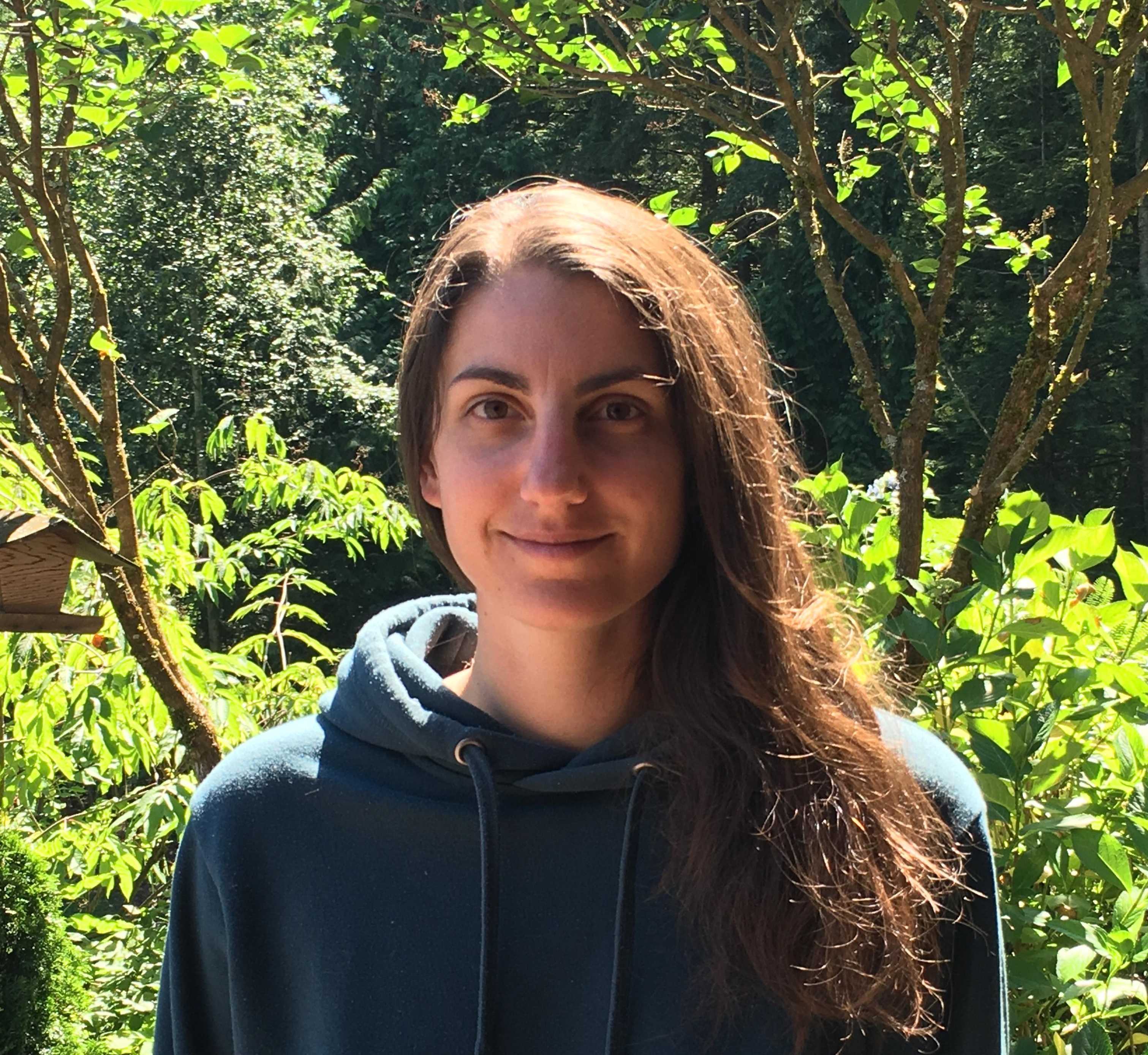 I'm a PhD student in the Sequence Production Lab at McGill University.

Please join my Zoom link to chat about my poster.