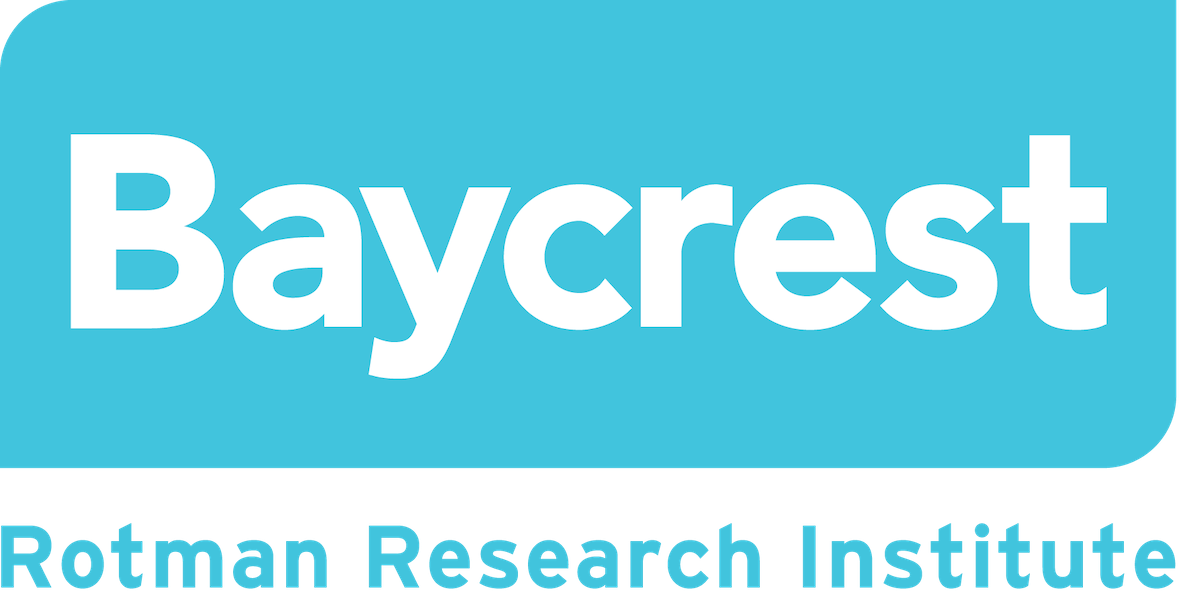 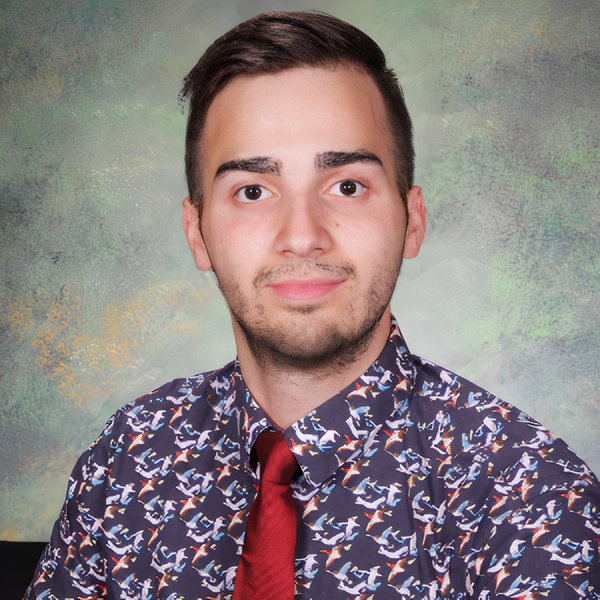 Hello! My name is Maxime Perron and I am a graduate student in the Department of Psychology at the University of Toronto. I completed a Master's degree in Clinical and Biomedical Sciences with a concentration in Rehabilitation at Université Laval, in which I studied structural neuroplasticity induced by amateur singing and its effects on speech in noise in aging.

Currently, I am working with Dr. Claude Alain on the impact of hearing loss and hearing aids on auditory perception, cognitive processing and brain function in older adults using behavioral and EEG measures.

Normal aging is accompanied by sensory, cognitive, and motor decline. However, little is known about the relationship between these three declines. Here, we investigated how aging and hearing loss affect attentional response selection and execution to visual stimuli. 53 adults aged 20 to 79 years were recruited and divided into three groups: 21 young adults with normal hearing, 17 older adults with normal hearing for their age, and 15 older adults with mild hearing loss. All participants completed pure-tone audiometry, a neuropsychological cognitive battery, and a visual reaction time paradigm in which they had to respond to targets and distractors. Brain activity was recorded using electroencephalography. Preliminary results showed that both groups of older adults had similar performance and brain activity but showed an age-related decline compared to the young adults. Specifically, older adults showed a decrease in reaction time and stronger pre-response beta desynchronization, which may indicate difficulty in planning and selecting the appropriate motor response. In addition, reaction time correlated differently with brain activity in the three groups. Interestingly, post-response beta activity appeared to be a better predictor of performance in the older adults with hearing loss than in the other groups, which may reveal a compensatory mechanism related to hearing loss. This pattern of results suggests that older adults with hearing loss do not show a generalized decline in cognitive functioning but may use different neurobiological mechanisms to perform the same cognitive task. Further analyses are underway to study the impact of the variation of the attentional demand.