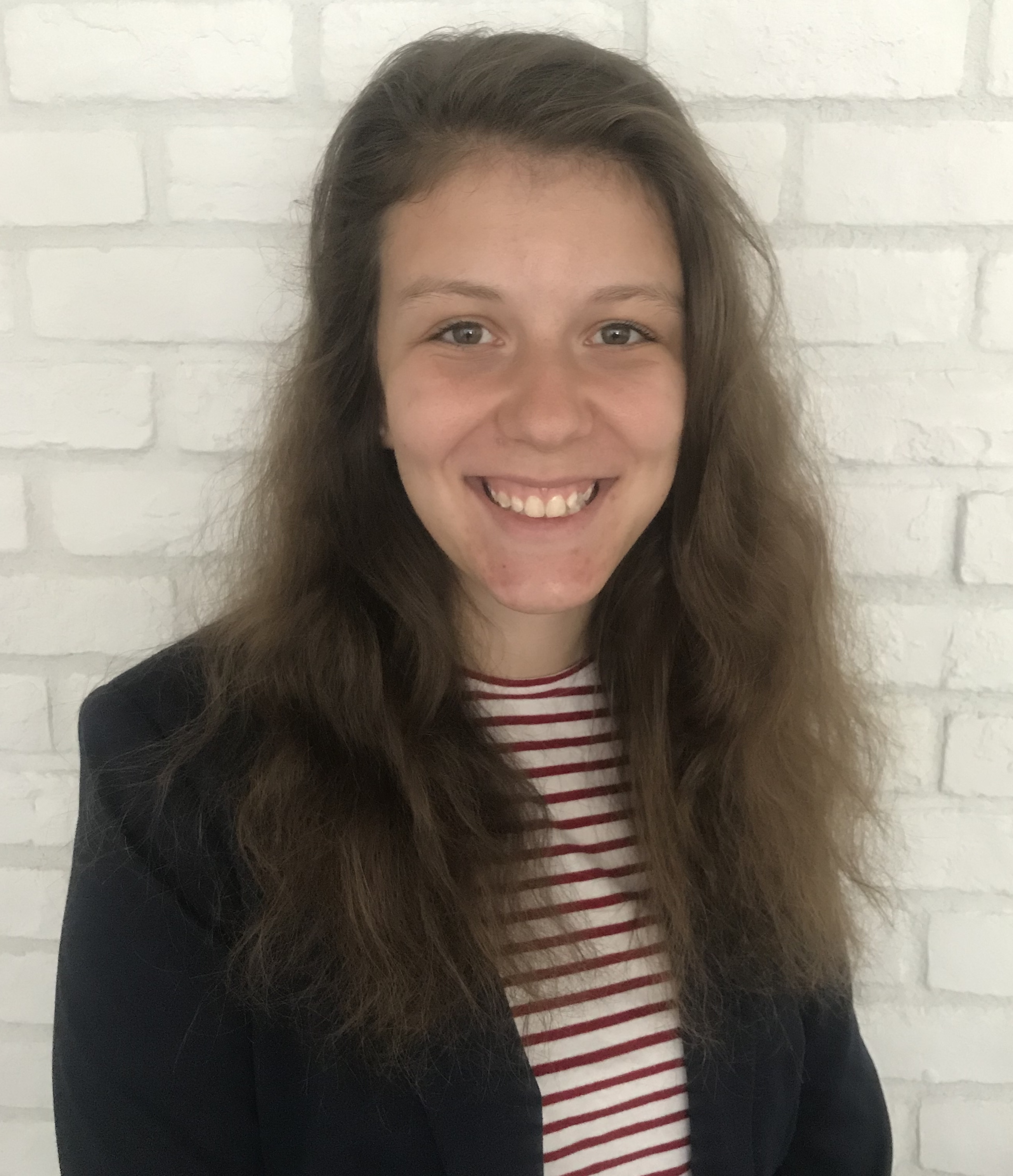 Interaction between Circadian Disruption and a Genetic Risk Factor for Schizophrenia

My name is Marie-Ève Cloutier. I am a first-year master's student in the Integrated Program in Neuroscience at McGill University. My research is conducted at the Douglas Research Centre in the laboratory of Dr. Nicolas Cermakian co-supervised by Dr. Lalit Srivastava. Before my masters, I graduated from McGill University with a bachelor in Anatomy and Cell Biology. Currently, I am studying the relationship between circadian disruption and schizophrenia. More precisely, I am interested in the interaction between a genetic risk factor for schizophrenia, Dysbindin-1, and the mammalian clock itself. I am also studying the impact of combining this risk factor with a circadian disruption during adolescence in order to study circadian disruption as a potential risk factor for the disease.

If you want to learn more, click on the "Presentation" tab below my picture to see my poster. I will also gladly discuss and answer your questions on Zoom on Monday, August 10 during the poster session. You can also click the "Email author" button under my picture to ask me any questions.

Looking forward to meeting you at my poster!

Interaction between Circadian Disruption and a Genetic Risk Factor for Schizophrenia

Schizophrenia is a mental disorder characterized by cognitive and social deficits. Causes of this disorder often include a combination of environmental and genetic risk factors. One of the known genetic risk factors for the disease is a variation in Dysbindin-1 (DTNBP1). Our lab has previously demonstrated that constant light exposure (called LL) results in a worsening of the cognitive deficits seen in Sandy (Sdy) mice, a genetic model of schizophrenia due to a loss of function mutation in Dtnbp1. LL leads to a disruption in circadian rhythms, which are 24h cycles arising from body clocks including the master clock located in the suprachiasmatic nucleus (SCN). These rhythms are important for the control of corporal temperature, hormone secretions, and many other internal aspects of our body. Our aim is to study the interaction between schizophrenia and circadian rhythms by localizing Dysbindin-1 protein with VIP and/or AVP neurons, markers of the SCN’s core and shell respectively. Using immunohistochemistry, we found a larger amount of Dysbindin-1 signal in the form of puncta in the shell in comparison to the core. The shell is a highly rhythmic region of the SCN important for the coupling of SCN neurons and sending outputs from the SCN. Furthermore, to study the impact of circadian disruption as a potential risk factor for the disorder, adolescent and adult WT and Sdy mice will be exposed to chronic circadian disruptions. Understanding the relationship between circadian disruption and schizophrenia may be an important step in the development of new therapies.