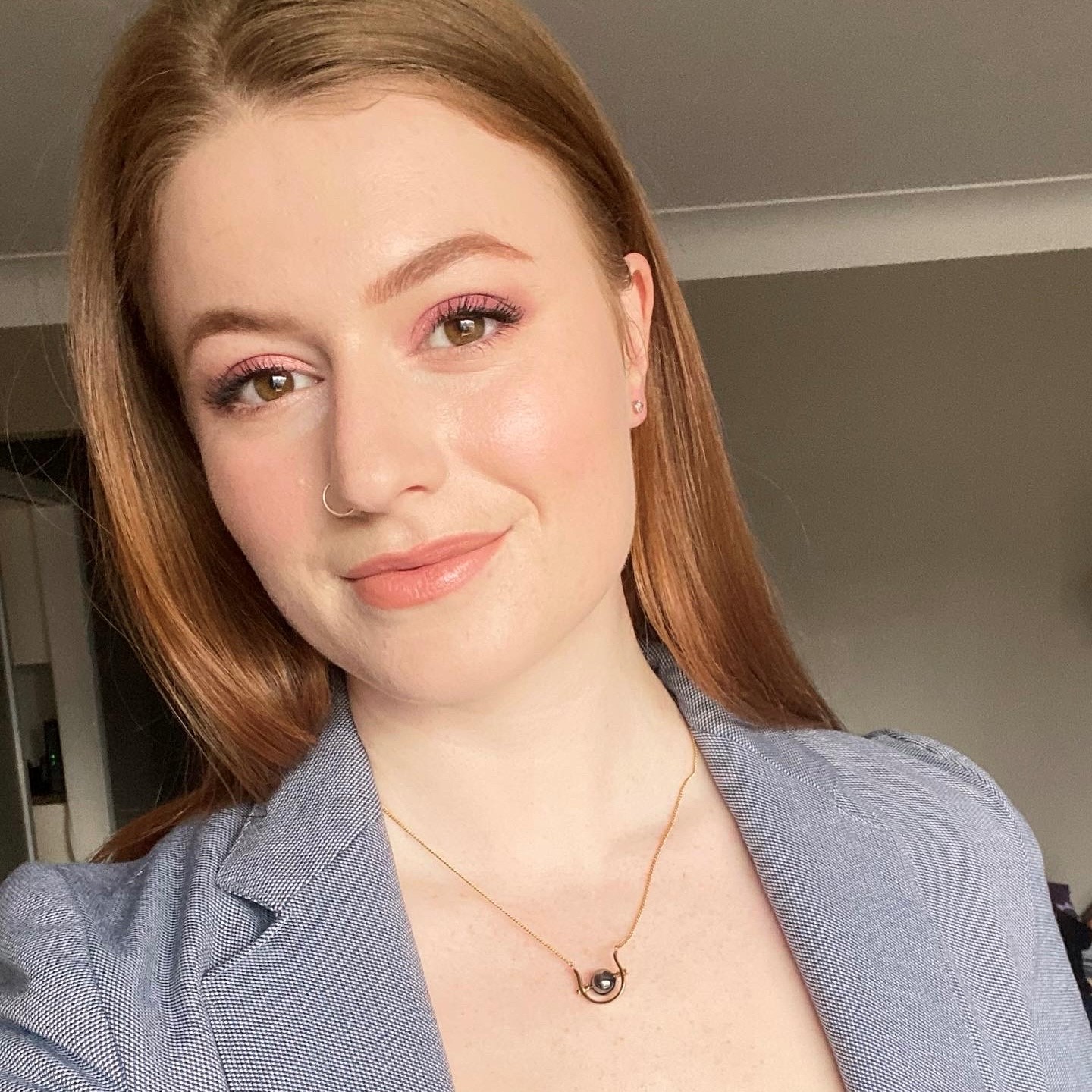 Send me an email here: flatene@mcmaster.ca

Across cultures, mothers interact with their infants through infant-directed (ID) singing and ID speech. Compared to adult-directed singing, ID singing is highly repetitive and conversational, and infants prefer it (Trainor, 1996). Although studies are investigating the coordination of behaviour and/or physiology during caregiver-infant interactions, few have investigated musical interactions. Thus, the current study compares interpersonal coordination between mothers and their infants during naturalistic ID singing and ID speech. Specifically, we are collecting time series data for movement, gaze, and physiological signals (heart rate [HR]; skin conductance [SC]) simultaneously from mothers and infants during these interactions.

This study compares two forms of coordination: similarity (cross-correlation) and bidirectional information flow (how much each time series predicts the other). Moving synchronously is associated with concurrent physiological similarity and social bonding in adults (e.g., Gordon et al., 2020), and with increasing helpful behaviours in 14-month-olds (Cirelli, Einarson, & Trainor, 2014). Information flow has been related to social communication (Shockley, Santana, & Fowler, 2003) and leader-follower dynamics in performing musicians (Chang et al., 2017). Thus, we hypothesize that mother-infant similarity may relate to social bonding and social development, while information flow may relate to sensitivity to each other’s cues in a bidirectional manner. Previous studies show that matched gaze and vocalizations between caregivers and infants are associated with increased coordination of their heart rhythms, which together associated with better infant affect (e.g., Feldman et al., 2011). Further, one study found mother-infant SC decreased when mothers sing lullabies, but stabilized during playsongs, suggesting that mothers use singing to help infants regulate their arousal (Cirelli, Jurewicz, & Trehub, 2019). We expect coordination of movement between mothers and infants to associate with concurrent coordination of arousal, which will be reflected in SC and HR.

Mother-infant dyads (full data in N = 3 dyads; 5 months; data collection is ongoing) were recruited. In the LIVELab at McMaster University, reflective markers were placed on each dyad member’s head, wrist and torso, and movements were recorded by motion capture (Qualisys). To measure HR and SC, triple point sensors (Thought Technology Ltd.) were worn on the mother’s left index finger, and the infant’s right foot. To measure gaze, tablets were set up to simultaneously record each dyad member’s face. Mothers sat facing their infant. After a baseline, in 3 conditions mothers sang songs familiar to their infant (1) as a lullaby, (2) as a playsong, and (3) told the story of the song(s) they sung in infant-directed speech. We are analyzing similarity and information flow using mathematical analyses. We predict that: (1) ID singing will be more associated with movement similarity, and ID speech with information flow compared to each other. (2) ID singing will synchronize arousal (HR & SC) between caregivers and infants more than ID speech. (3) Moment-to-moment changes in similarity and information flow in movement, HR and SC will be related to each other and modulated by gaze. Preliminary results appear to be partially in the direction of our hypotheses. We expect this project will significantly advance our understanding of how ID singing affects caregiver-infant interactions.