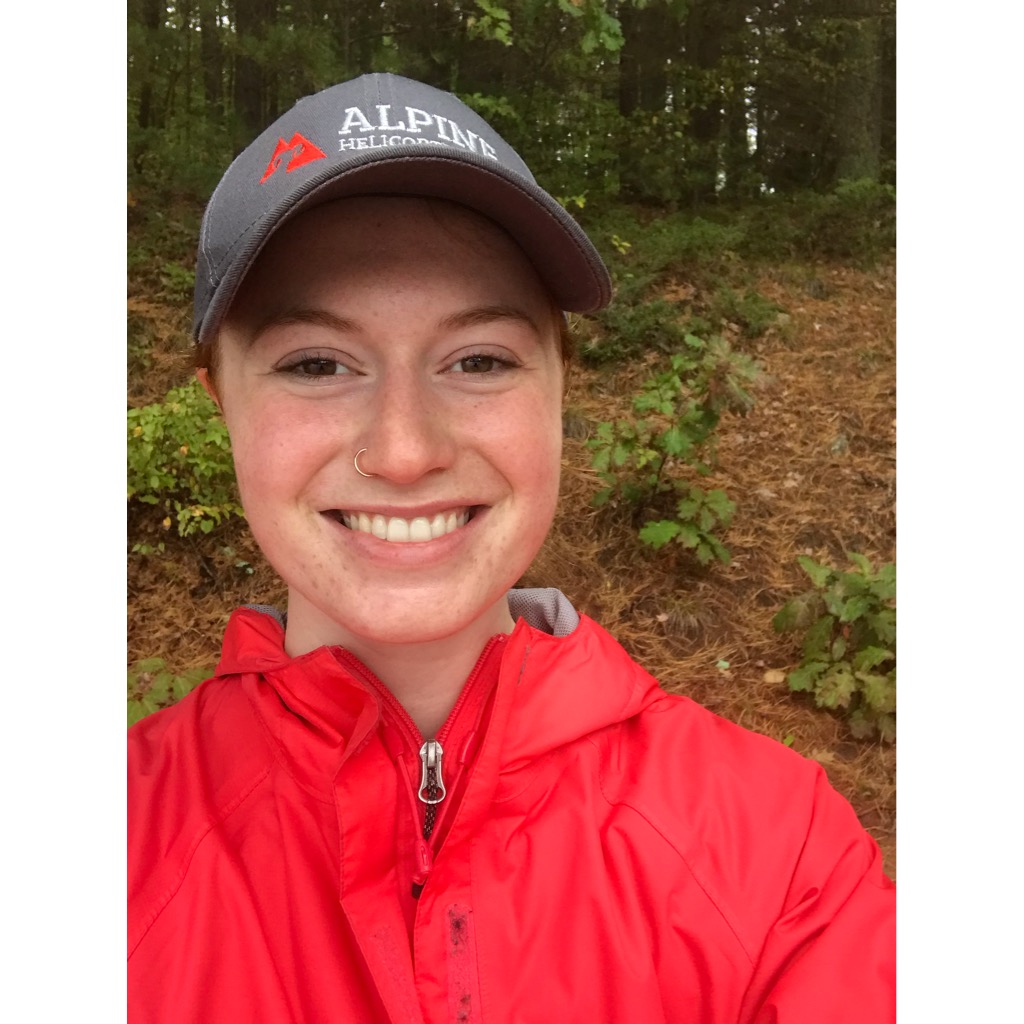 An investigation of rhythm and meter perception in infancy using electroencephalography

An investigation of rhythm and meter perception in infancy using electroencephalography

Infants typically have daily exposure to the music of their culture, and sensitivity to beat and rhythm are present in early development. From rhythmic patterns, people extract the beat – the regular temporal intervals we tap or dance to. Beats can be perceptually grouped to form meters. For example, a repeating 6-beat rhythm pattern can be perceived as three groups of 2 (march meter) or two groups of 3 (waltz meter). A previous study from our lab found that when 7-month-olds were presented with a repeating ambiguous 6-beat rhythm, they showed electroencephalographic (EEG) steady-state responses at all three main frequencies present in the stimulus, representing beat, duple and triple levels (Cirelli et al., 2016). However, this study did not address whether infants could be primed to hear the rhythm in one meter or the other. One approach to examine top-down processes is to analyze event-related potentials (ERPs). Specifically, the mismatch negativity (MMN) ERP component is automatically elicited at around 100 - 200 ms after stimulus onset by occasional unexpected ‘deviant’ sounds in a sequence of standard sounds (Näätänen & Alho, 1995). Infants often show a positive mismatch response (MMR) between 200 and 400 ms after deviant onset. Though the mismatch response is automatic, it can be modulated by top-down processes, such as internal perceptions of meter. For example, deviants on metrically strong, as opposed to weak beats elicit larger amplitude mismatch responses in infants (Winkler et al., 2009) and adults (Bouwer et al., 2014).

While previous studies show infants can discriminate different metrical structures, it is not known whether they can maintain a metrical interpretation through top-down processes in the case of an ambiguous rhythm. 13 infants were primed to hear the 6-beat ambiguous pattern in duple meter, and 11 in triple meter, through loudness accents either on every second or every third beat. Periods of priming (4 repetitions of the pattern with accents) were inserted before sequences of test trials, consisting of 16 repetitions of the ambiguous unaccented pattern. To examine MMR, occasional pitch deviants were placed on either beat 4 (strong beat in the triple interpretation; weak in duple) or beat 5 (strong in the duple; weak in triple) of the unaccented test trials. Analyses revealed an interaction between priming type (double, triple) and deviant beat position on MMR amplitudes (defined as the deviant-standard amplitude difference). Specifically, MMR was larger for beat 5 than beat 4 in the duple group, with a trend in the opposite direction for the triple group. In line with our hypothesis, this shows infants can use internal processes to maintain a metrical interpretation of an ambiguous rhythm. Further, at frontal right sites, MMR was generally larger for those in the duple group compared to the triple group, which may reflect a processing advantage for duple meter. These results indicate infants can impose a top-down internally generated metrical structure on ambiguous auditory rhythms, an ability that would aid early language and music learning. Analyses with a comparative adult sample are currently under-way.