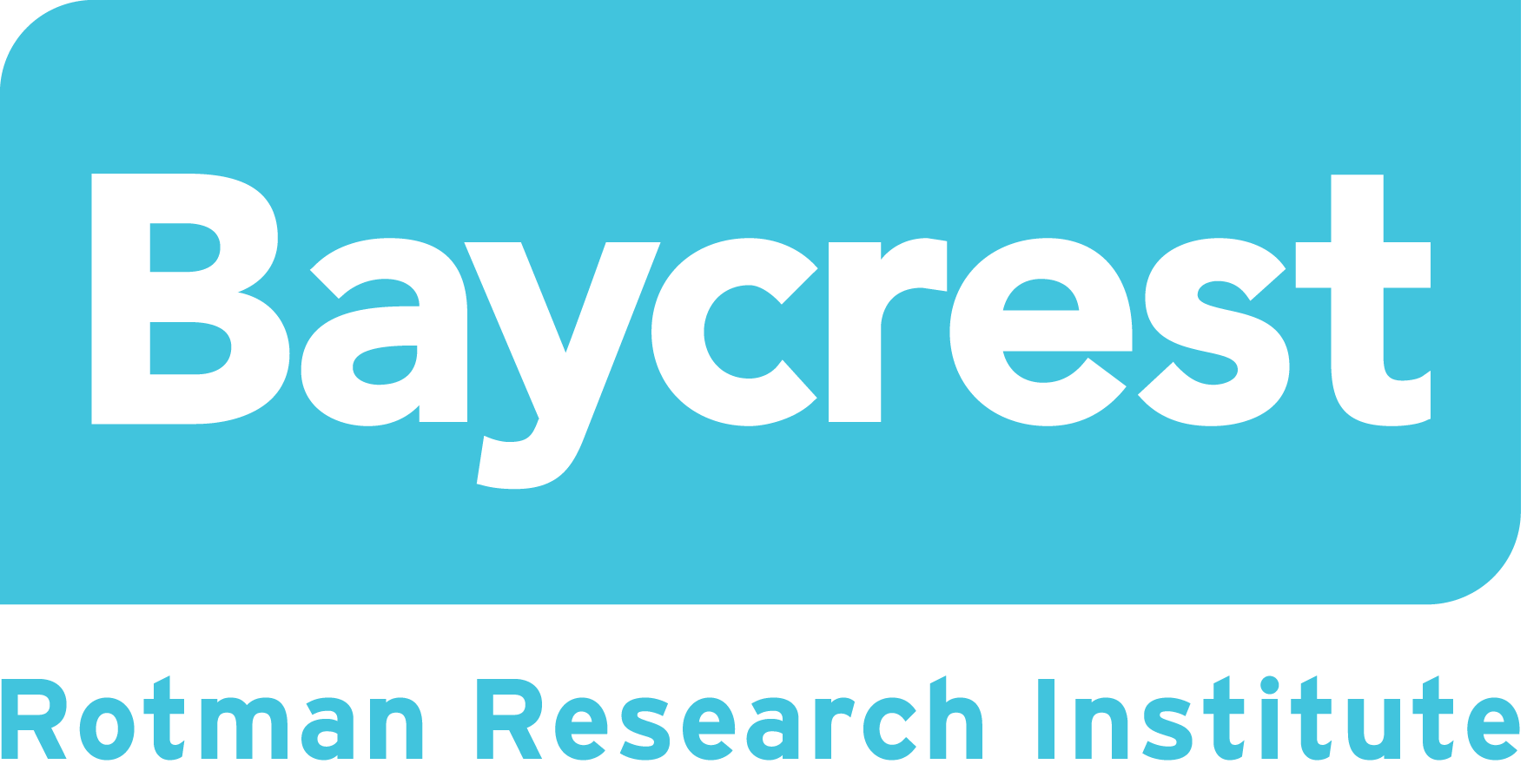 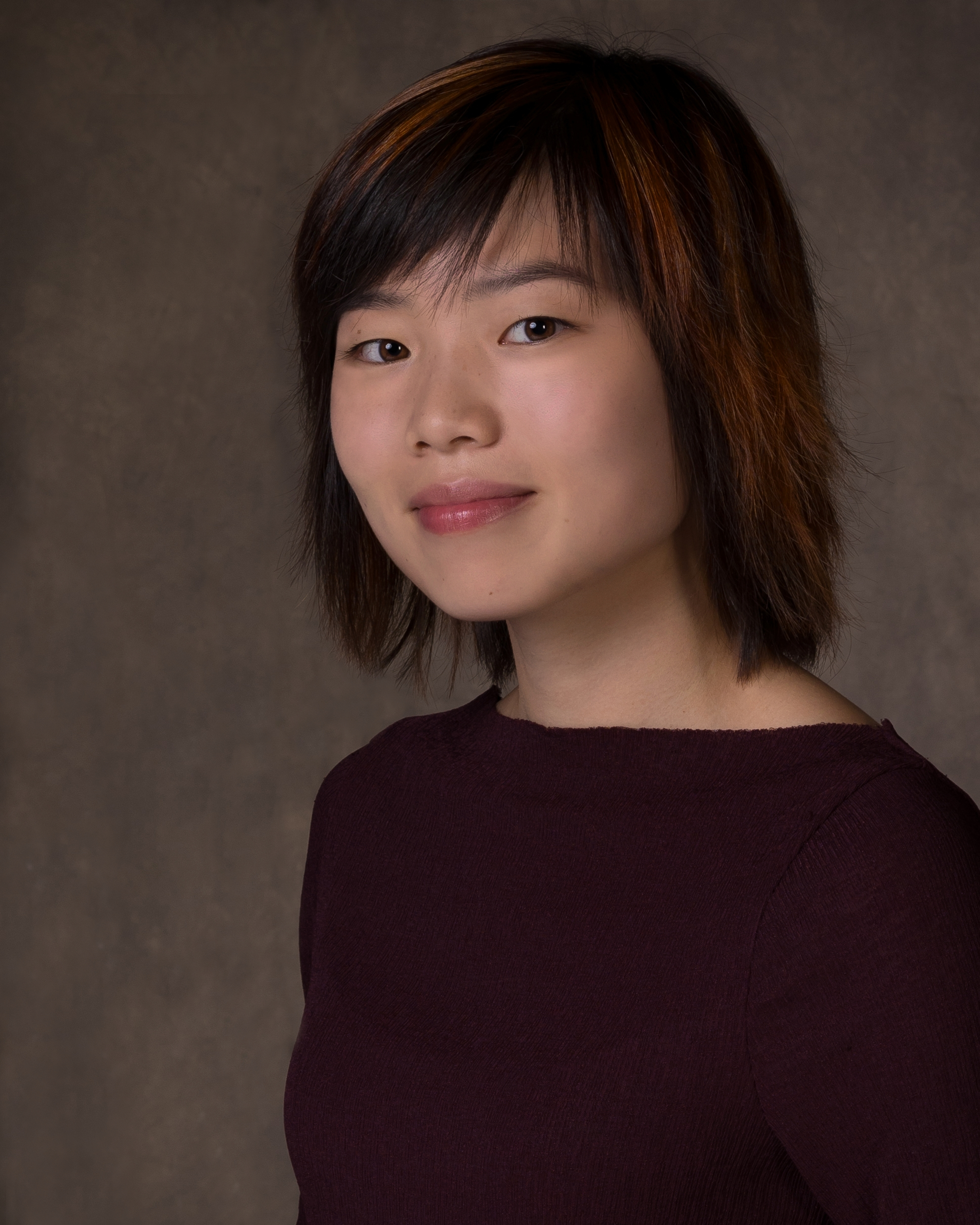 Hello! My name is Manda Fischer and I am an Experimental Psychology graduate student at the University of Toronto and Rotman Research Institute at Baycrest Hospital. My background is in psychoacoustics and auditory cognitive neuroscience. I have looked at the role of timbre and attention in the perceptual organization of sound (auditory scene analysis) and have examined the neural encoding and cross-modal plasticity of audio-motor sequences in music learning.

I am currently working with Dr. Claude Alain and Dr. Morris Moscovitch on the interaction between memory and auditory attention. My research seeks to examine how everyday auditory experience and implicit memory can bias spatial attention in complex soundscapes, using behavioural and EEG measures.

To view the poster, click on the 'Presentation' button below.

Thank you for visiting!

Can implicit (non-conscious) associations facilitate auditory target localization? Participants were presented with 80 different audio-clips of familiar sounds, in which half of the clips included a lateralized pure tone. Participants were only told to classify audio-clips as natural (i.e. waterfall) or manmade (i.e. airplane engine). After a delay, participants took a surprise memory test in which they were presented with old and new audio-clips and asked to press a button to localize a lateralized faint pure tone (target) embedded in each audio-clip. On each trial, they also indicated if the clip was (i) old or new; (ii) recollected or familiar; and (iii) if the tone was on the left, right, or not present when they heard the audio-clip prior to the test. The results show good explicit memory for the clip, but not for the tone location or tone presence. Target localization was faster for old clips than for new clips but did not vary as a function of the association between spatial location and audio-clip. Theta synchrony was greater for audio-clips that were associated with a target compared to those that were not over frontal and parietal-occipital regions. The neural data suggest that target location was implicitly encoded and may reflect cortical synchronization between the hippocampus and prefrontal cortex. Together, the results provide converging evidence that memory trace of the associations were formed, but not at the level that influences behaviour. The implications of these findings in the context of theories of memory-guided attention are discussed.