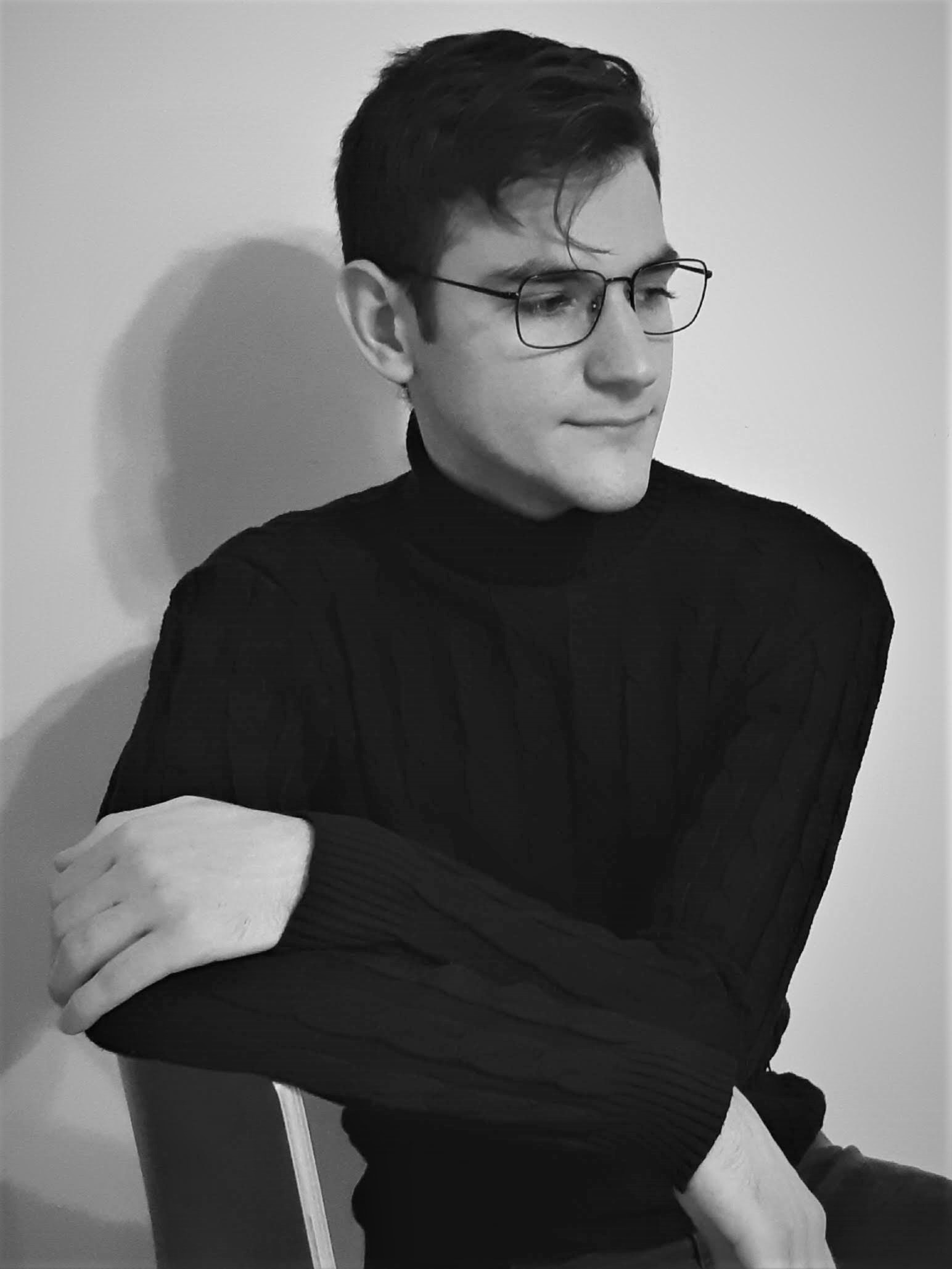 My name is Niklas and I'm starting the third year of my PhD in the lab of Anmar Khadra.

Last November, an anesthesiologist came to us asking for some help; he had some interesting EEG data he had collected from patients who were undergoing general anesthesia and was looking for more sophisticated ways to analyze it.

We realized that the phenomenon he was observing as the patients lost consciousness was connected to a broader topic in the field of EEG. The overall spectral trend – that which many have discounted as "1/f noise" – has been shown to be functionally relevant in many conditions, from baseline cognitive speed to aging and Alzheimer's.

I'm happy to present my work on this topic, which provides insight into the origin of this 1/f noise and explains why it changes following exposure to the general anesthetic propofol**.

The poster session is closed. If you have any questions about my poster, feel free to reach out to me via email!

**If you need a refresher on power spectra, check out my video presentation for a brief explanation here.

The electroencephalogram (EEG) is a useful tool for anesthesiologist who wish to monitor the brain activity of patients undergoing general anesthesia. Despite our growing knowledge of the molecular targets of popular anesthetics and the circuits on which they act, the mechanisms underlying altered EEG signals remain to be fully elucidated. EEG power spectral density is generally segmented into two types, asynchronous and oscillatory power. Different anesthetics have been associated with the emergence of oscillatory power at various frequencies (e.g. alpha, beta, delta bands); however, recent data has suggested that changes in the asynchronous component accurately indexes the presences of consciousness across different anesthetics. We recorded the EEG of 14 patients undergoing general anesthesia and observed that the asynchronous component of their EEG power spectra steepened at the precise moment of loss of consciousness. We constructed a mathematical model of EEG generation which successfully captured this phenomenon. With this model, we separated changes in the data that could be explained by the molecular effects of propofol, and those that are likely the consequence of loss of consciousness.