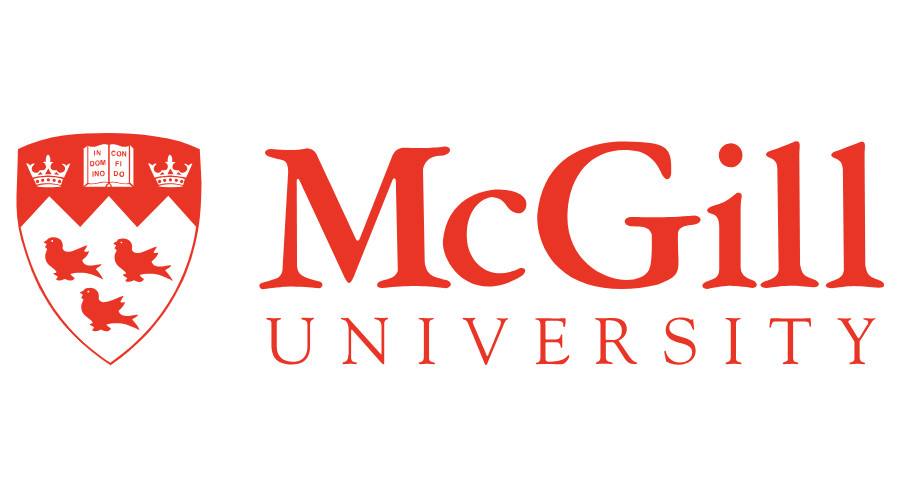 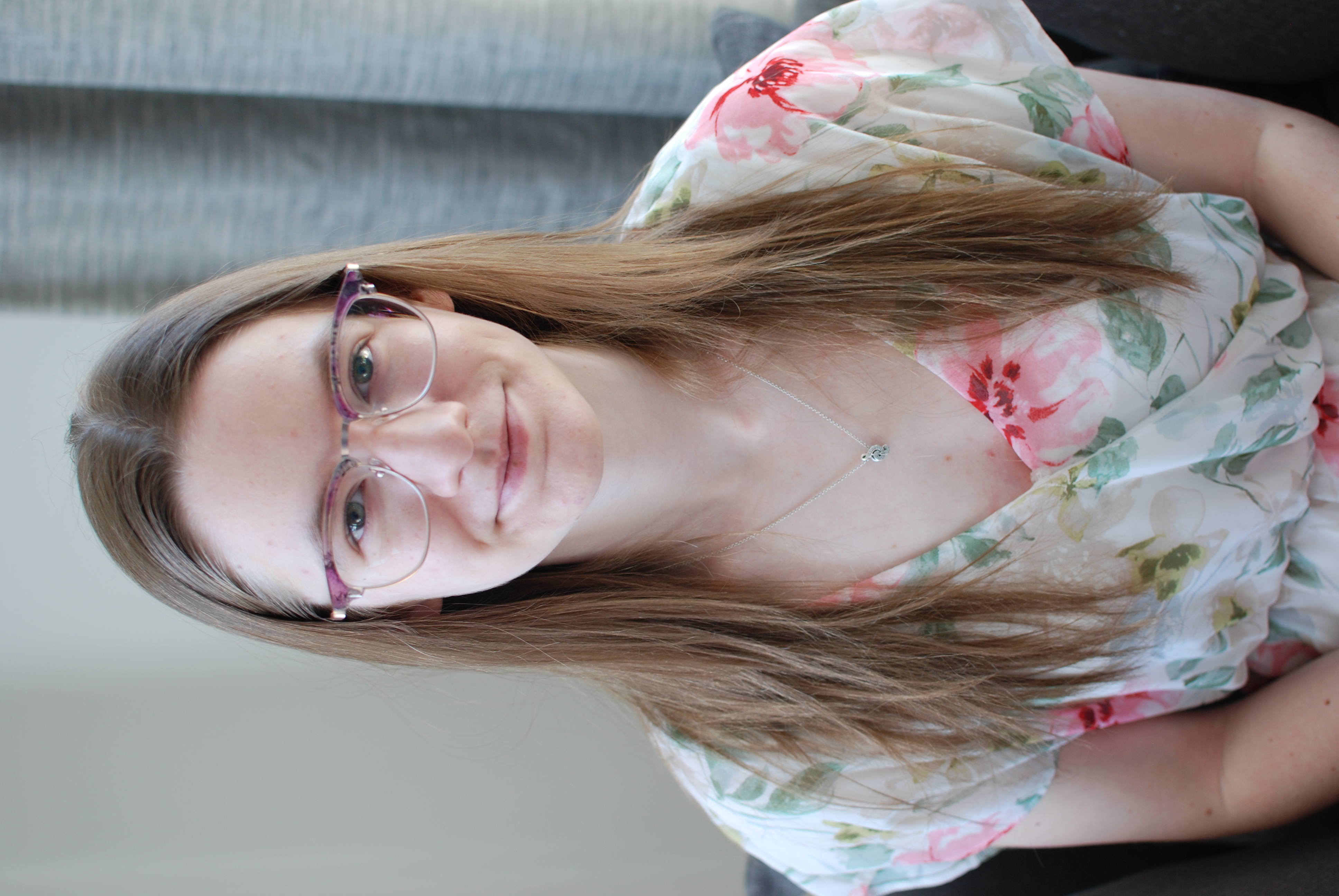 Modelling learning to synchronize in a social turn-taking context

My name is Emma and I am an undergraduate Honors Cognitive Science student in Dr. Caroline Palmer's Sequence Production Lab at McGill. I am interested in the intersection between cognition, music, and computational modelling. My research project in the Sequence Production Lab this summer focuses on modelling synchrony and social interaction between partners in a musical task.

Modelling learning to synchronize in a social turn-taking context

People report increased social connection and positive feelings about a person with whom they engage in synchronous behavior (Hove & Risen, 2009). In addition, the presence of a partner influences each individual’s synchronization with a metronome (Bégel et al., 2022). However, ratings of social attribution of synchrony among performers does not always align with the amount of observed temporal synchronization (Demos et al., 2017), suggesting that different variables may influence the social interaction – musical synchrony relationship. We addressed the causal relationship between observed temporal synchrony with a regular auditory cue and “synchrony intervention” conditions in which the quality of synchronization with a partner was manipulated. Based on auditory feedback manipulations to both partners, we tested their effect on subsequent synchronization. We recruited 48 participants, half of whom had musical training and half did not. Participants produced the melody by tapping on a force sensor that sounded the tones of the melody. Participants were paired (musicians with musicians, nonmusicians with nonmusicians) to perform a Turn-taking task, in which participants produced a melody in synchrony with a regular auditory cue, taking turns with their partner. In two Intervention conditions (manipulated within pairs), participants attempted to synchronize with their partner in the absence of a cue, either with normal feedback (A: Normal Feedback) or with (randomly placed) delayed feedback (30-70ms) for 25% of tones to both partners (B: Delayed Feedback). Results showed that partners’ asynchronies in tapping with the regular auditory cue tended to be more variable following the Delayed feedback Intervention than the Normal feedback Intervention. A delay-coupled model fit to the Post-Intervention asynchronies indicated that musicians had greater coupling values than nonmusicians. Finally, individuals’ tapping asynchronies in the Post-Intervention conditions were negatively correlated with the model’s coupling parameter.  These findings suggest that Turn-taking synchronization can be improved or disrupted by short interventions that allow partners to synchronize directly with a partner. The delay-coupling model fits suggest that a short-term bidirectional musical intervention can alter the amount of unidirectional coupling that affects synchronization.