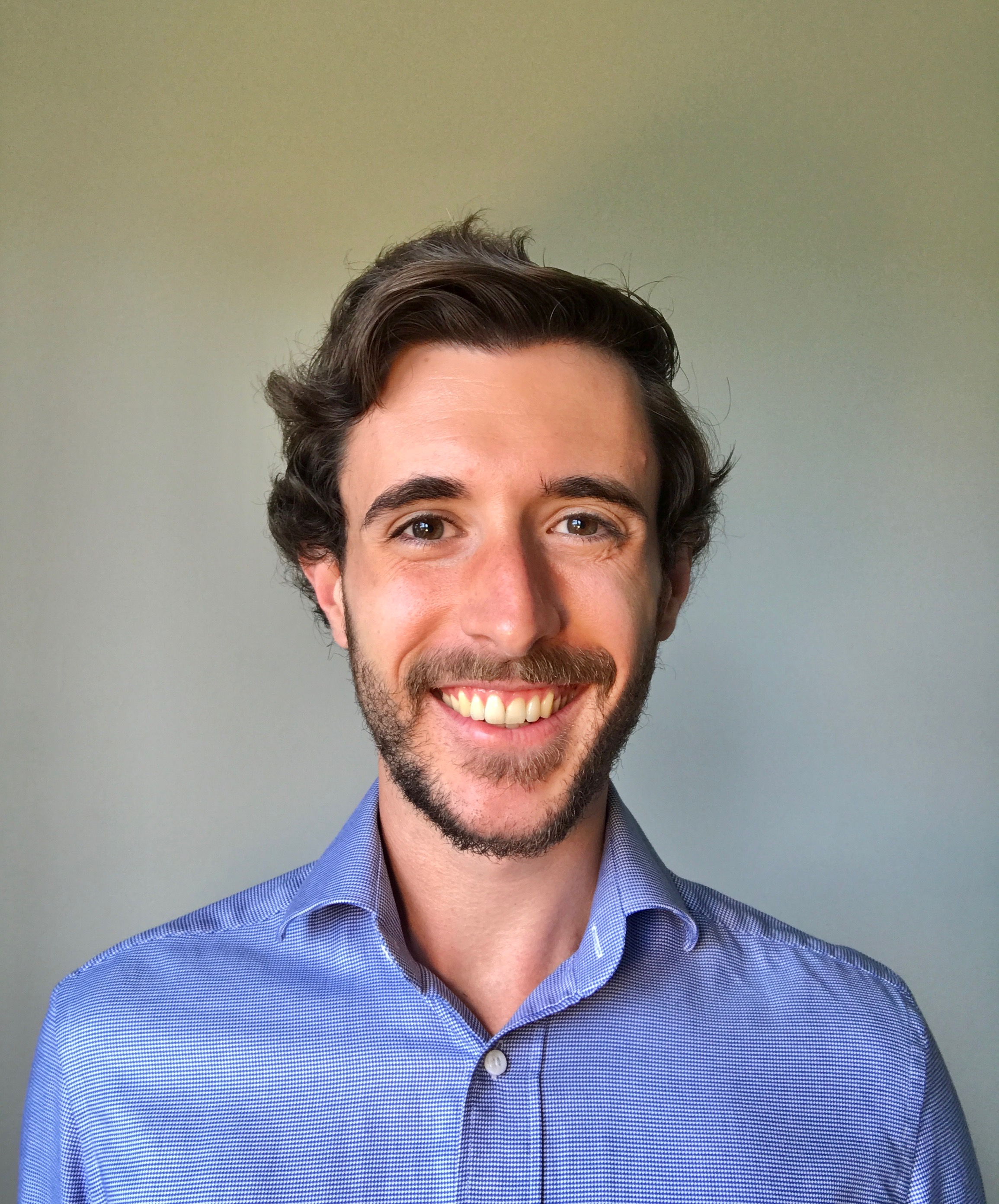 Production Biases and Perception of Synchrony

Welcome to my poster presentation!

I am a CREATE undergraduate summer trainee in Complex Dynamics, as well as an incoming graduate student in Experimental Psychology at McGill University. My research interests broadly involve the production, perception and cognition of music and language. At McGill's Sequence Production Lab, my summer project examined the dynamics of motor production and perception that underlie synchronization of group behaviour. Specifically, we investigated whether an individual's biases in musical performance are also reflected in their perceptual abilities. As an undergraduate, I studied linguistics, psychology and music at the University of Victoria, evaluating cognitive models of musical structure for my Honours thesis.

You can view my poster and abstract by selecting the Presentation button below my picture.

I look forward to answering any questions at the Zoom links below from 3:30 to 4:45 PM on Tuesday, August 11th, 2020. You can also contact me directly via the Email author button below my picture.

Thank you for stopping by!

Production Biases and Perception of Synchrony

Coordinating our actions with external events is crucial for many behaviours. Nonlinear dynamics accounts suggest that individuals synchronize most optimally at the rates at which they spontaneously perform such actions. Since synchronization involves both motor and perceptual processes, it is unknown whether the benefits of producing actions at spontaneous rates arise only in motor performance or are also found in purely perceptual tasks. This study investigated whether perception of rhythmic auditory sequences employs the same nonlinear dynamics as the production of analogous musical behaviour – in this case, singing familiar melodies. Participants performed two tasks: (1) a singing task, to identify individuals’ spontaneous rates, and (2) a perceptual task, where a melody was presented at different tempi (centred around the participant’s own spontaneous rate) with a metronome click superimposed at different degrees of synchrony. Participants judged whether metronome clicks occurred earlier than, later than, or in synchrony with melody tones. A large range of individual spontaneous rates was found but perception was not superior closer to said rates. In fact, sensitivity to asynchrony was often reduced at rates closer to spontaneous tempi. Overall, participants performed better at the perceptual task when asynchronies were larger (40 ms). Smaller asynchronies (20 ms) were more accurately identified if the metronome followed (rather than preceded) melody tones, suggesting an order bias in perception of the sounds. Individuals with greater musical training also showed greater sensitivity to asynchrony; findings with participants with less training suggest that more salient asynchronies are required to evaluate perceptual biases in the broad population.