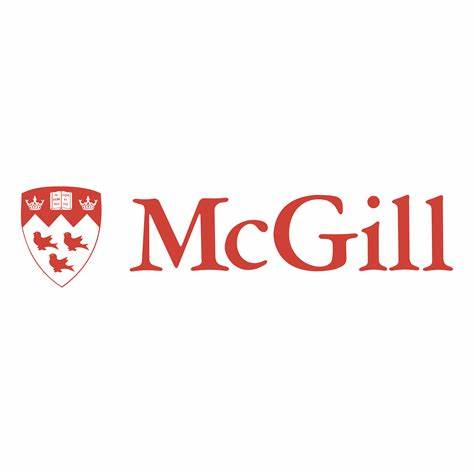 I am a PhD student in the Quantitative Life Sciences program under the supervision of Prof. Anmar Khadra. My research focuses primarily on dynamical modeling of Nanoparticle-T-cell interactions. I attempt to decipher the role of the binding geometry in inducing T-cell activation to better optimize NP design for treatment of Type 1 Diabetes.

Nanoparticles (NPs) coated with peptide-major histocompatibility complexes (pMHCs) can be used as a
therapy to treat autoimmune diseases. They do so by reprogramming a specific type of CD4+ T cells into
disease-suppressing T regulatory type 1 (Tr1) cells by binding to their T cell receptors (TCRs) expressed as
TCR-nanoclusters (TCRnc). Their eﬀicacy can be controlled by adjusting NP size and number of pMHCs
coated on them (referred to as valence). The binding of these NPs to TCRnc on T cells is thus polyvalent
and occurs at three levels: the TCR-pMHC, NP-TCRnc and T cell levels. We explore how this
polyvalent interaction is manifested and examine if it can facilitate T cell activation downstream. This is done
by developing a multiscale biophysical model that takes into account the three levels of interactions and the
geometrical complexity of the binding. Using the model, we quantify several key parameters associated with
this interaction analytically and numerically, including the insertion probability that specifies the number of
remaining pMHC binding sites in the contact area between T cells and NPs, the dwell time of interaction
between NPs and TCRnc, carrying capacity of TCRnc, the distribution of covered and bound TCRs, and co-
operativity in the binding of pMHCs within the contact area. Fitting the model to experimentally measured
dose-response curves of interferon-γ, obtained by stimulating a population of T cells with increasing concen-
trations of NPs at various valences and NP sizes, followed by performing parameter sweeping reveal that when
the angle of the contact area between T cells and NPs is optimized, the model can produce moderate jumps
between dose-response curves at low valences. This suggests that the geometry and kinetics of NP binding to
TCRnc can act in synergy to facilitate T cell activation.