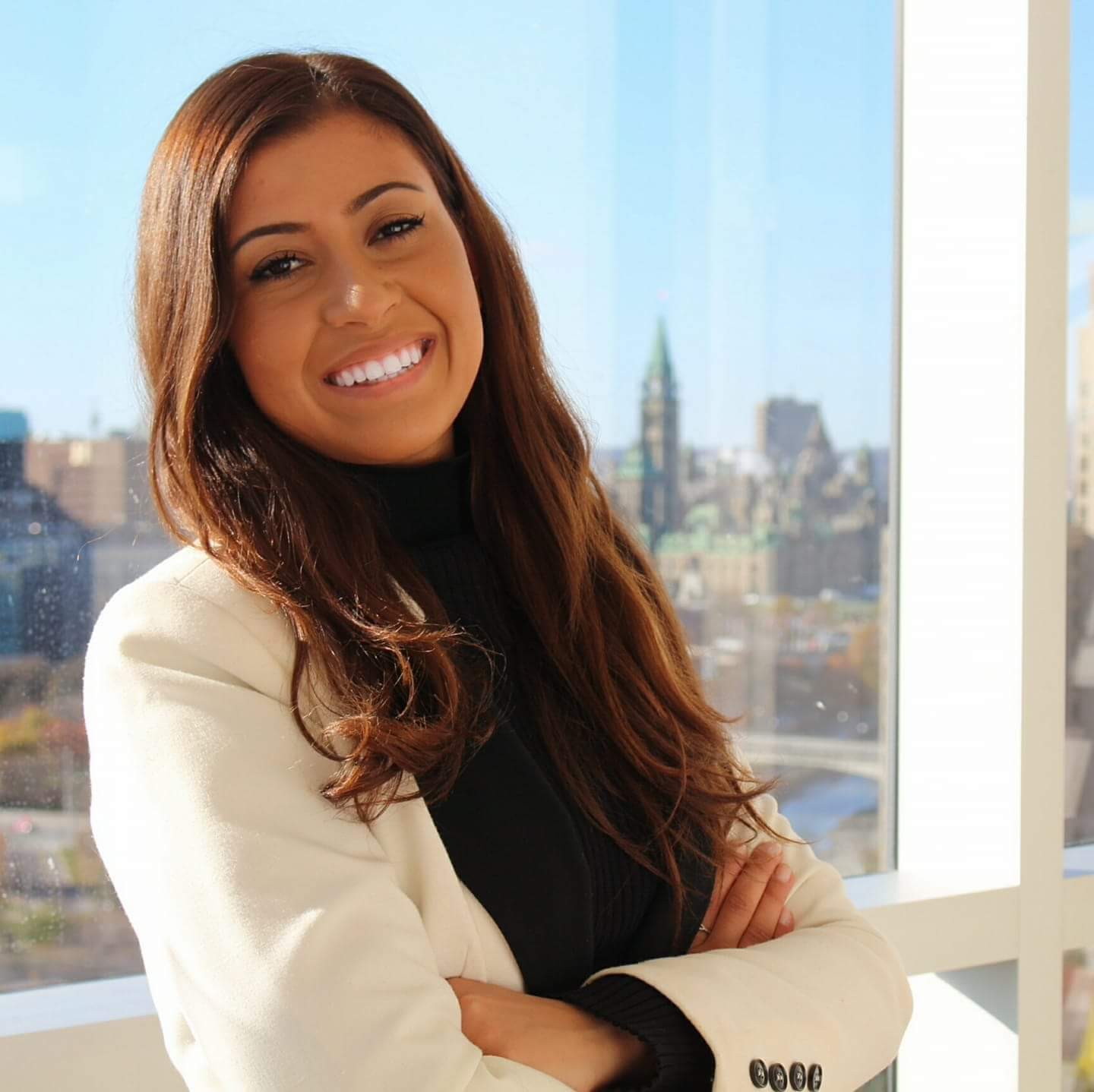 Agnes joined the Douglas Mental Health University Institute in Dr. Martin Lepage's Research Lab in August 2019 as a PhD student in Psychology (Cognitive Neuroscience) at McGill University. She completed a Bachelor's degree in Psychology at the University of Ottawa. Her broad research interests include holistic understanding of schizophrenia and memory, neuropharmacology, neurogenesis, and epigenetic. She is currently studying structural and memory changes in patients experiencing a first-episode of psychosis (FEP) using Magnetic Resonance Imaging (MRI). Outside the Lab, you will most likely find Agnes writing, travelling and reading about astronomy and cosmology.

Research on schizophrenia has shown significant impairment of verbal memory and a reduction in hippocampal volume, yet it is unclear when these changes occur. Longitudinal examination in a cohort of young people who have experienced a first episode of psychosis (FEP) allows us to better determine the onset of such phenomena. Our main objective was to examine whether verbal memory performance and volume of the hippocampus and subfields change over time in FEP patients compared to controls. We hypothesized that patients would show a more pronounced decrease in verbal memory performance and in hippocampal volume than controls. FEP patients, followed by the PEPP-Montreal clinic (N = 55), and controls (N = 54) completed a 3T MRI scan and a neurocognitive evaluation (CogState) at 3 and 18 months after admission. Results suggest a significant reduction in hippocampal volume and memory performance at 3 months. However, following a period of 18 months, a slight stabilization/ improvement in verbal memory performance is observed in FEP patients, most likely due to medication and effective treatment. Knowledge of a significant reduction in hippocampal volume early following a FEP demonstrates that it is crucial to provide treatment immediately upon the onset of the first psychotic symptoms, which could not only reduce cognitive deficits but also possibly restore damaged neural pathways. An exploration of brain plasticity following FEP may also be useful, since the detection of the disease and the introduction of an early treatment program can optimize the outcome of this debilitating disorder.