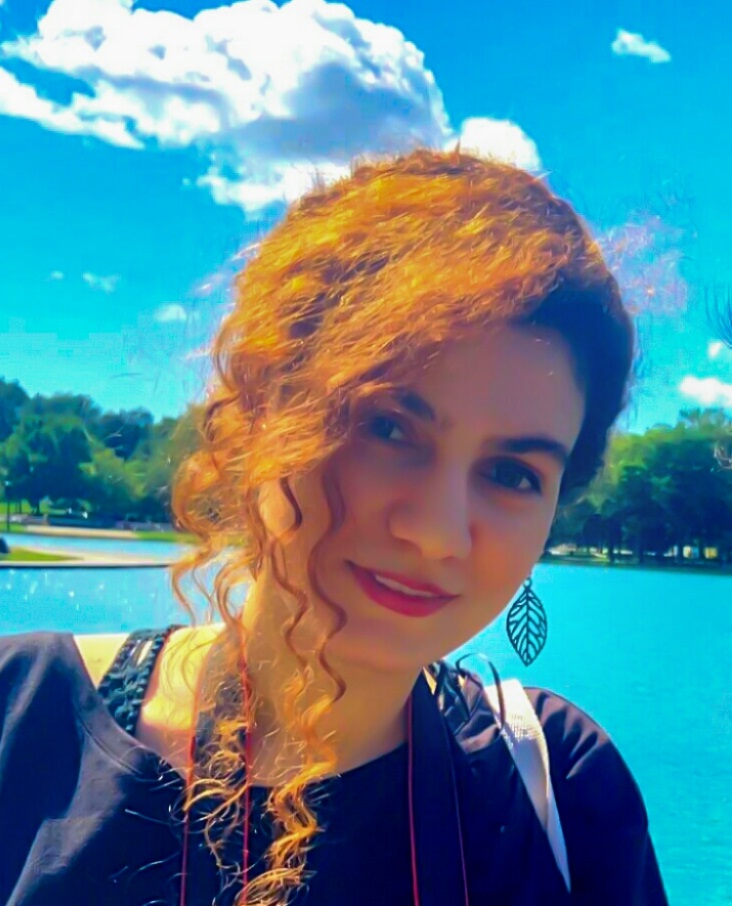 The Role of Premotor Cortex in Non-motor Decisions

Welcome to my poster presentation!

My name is Niloofar, and I am in the second year of my PhD in Neuroscience at McGill University, working under the supervision of Dr. J. Kalaska and Dr. S. Baillet.

The Role of Premotor Cortex in Non-motor Decisions

The COVID-19 outbreak has forced millions of learners around the world were forced to educate through online platforms. This situation, more than ever, showed depends on the intellectual cognitive capability of humans into learning new skills by passive observation, i.e., observing other people’s behavior on a monitor, understand the logic behind their actions and use that knowledge to make decisions in similar future situations. However, how this phenomenon modulates the neural dynamics in healthy brains is still poorly understood. Previous studies show that cortical sensorimotor areas are critical for planning and executing voluntary movements; They are also engaged in action-related valence evaluation and decision-making related to the individual’s own motor actions, and also when observing others’ overt motor actions in familiar motor tasks. Components of neural oscillatory activity are biomarkers of such functions. Reduction of beta oscillation amplitude (15-30 Hz) in human and non-human primate (NHP) motor cortex typically occurs during the preparation and execution of overt movements. Beta oscillation power subsequently increases after movement offset (“transient beta rebound”) in both the primary motor (M1) and premotor (PM) cortex. Both humans and NHPs can covertly rehearse an upcoming motor action (“mental imagery”) and assign a predictive value to the achievement of the movement’s objective (e.g., a target location) before overt motor onset, both of which activate PM and M1. Critically, PM beta oscillation power differs when humans observe an actor perform a familiar motor task correctly vs. incorrectly, which implies that the PM cortex might contribute to the assessment of observed action outcomes. Our overarching and highly novel question in this study is whether actual motor training (active practice) is a prerequisite for the human M1/premotor cortexPM to be involved in the cognitive appraisal of ing of observed motor and non-motor events of an arbitrary nature (e.g., motor or non-motor)and whether this role can be extended to arbitrary non-biological stimulus-response events.