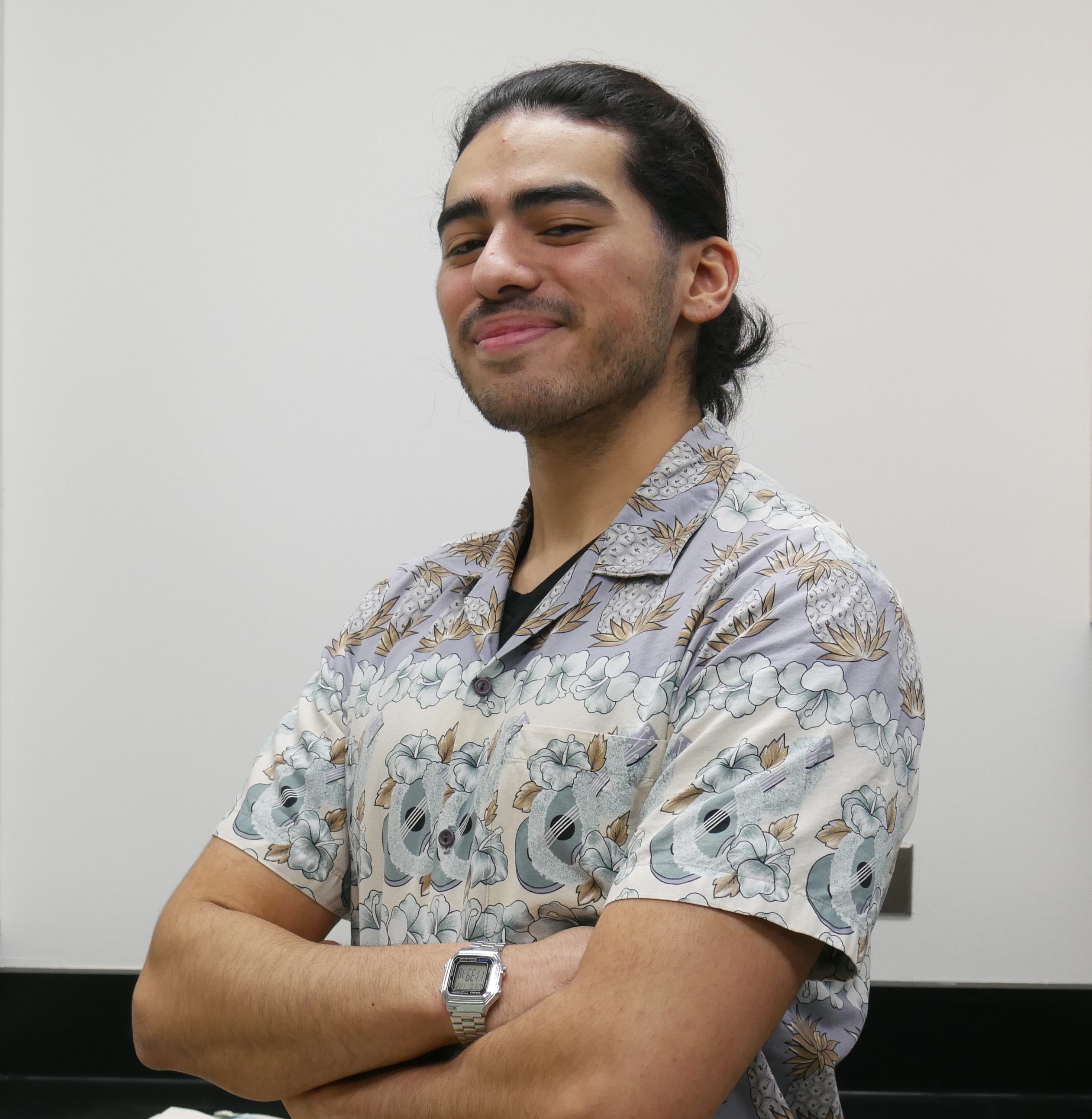 I am an MSc student in neuroscience at the University of Montreal and my research project focuses on non-linear analyses of the EEG signal in idiopathic REM-sleep behavior disorder to find markers that could identify those at higher risk of developing synucleinopathies. More specifically, I want to reconsider certain results previously published and go further in analyzing functional connectivity dynamics and cross-frequency coupling in this population.

Come have a look at my poster and I'll be more than happy to discuss my research project with you!

Introduction. Idiopathic REM-sleep behavior disorder (iRBD) is a parasomnia increasingly recognized as a prodromal stage of synucleinopathies (a-syn). Findings from electroencephalogram (EEG) analyses report increased spectral power in the theta band over temporal and occipital regions in iRBD patients when compared to healthy controls. However, other studies report conflicting results. Recent developments in EEG analysis methods allow for further decomposing of the signal into rhythmic and arhythmic components that are usually measured jointly in analyses. Their segregation allows for gaining a better understanding of the underlying dynamics that emerge from different physiological information.
Objective. We aim to compare results from the “standard” spectral power analysis and from the residual spectral power after the removal of the arhythmic component of the signal in iRBD patients who did (iRBD+) or didn’t (iRBD-) convert towards an a-syn. We hypothesize that the slope of the arhythmic component will be different in regions where groups show differences in «standard» spectral power. Also, we think that the analyses of the residual spectral power will demonstrate differences in posterior regions as they will measure the true rhythmic activity.
Methods. A baseline EEG recoding at wakefulness was performed in 83 iRBD patients a-syn-free.  Of these patients, 47 (37 M; mean age: 64.77 +/- 6.65; 15 with MCI) were still a-syn-free after a mean follow-up of 5.6 +/- 2.9 years, whereas 36 (25M; mean age 68.24 +/- 7.77; 14 with MCI) converted towards an a-syn (17 PD, 14 DLB, and 3 MSA) after a mean follow-up of 3.56 +/- 2.22 years. Eye-closed and artifact-free sections were selected in the recordings and then divided into 4 seconds epochs to perform a Fast Fourier Transform. The spectral analysis was applied on epochs over 10 channels and the power was computed over 5 spectral bands (delta, theta, alpha, beta1, and beta2). After plotting the results in log-log space, a regression line was computed over every channel and the slope was extracted. This also allowed the computation of residual spectral power over 5 bands and 5 regions (frontal, central, parietal, temporal, and occipital). A mixed-model ANOVA was computed to establish significant group differences in relative spectral power and residual spectral power. To correct for the multiple comparisons in the slope values differences, a permutation test with a pixel-based correction was computed.
Results. In the spectral power analyses, iRBD+ showed increased spectral power in the theta band over temporal and occipital regions (p < .05) whereas iRBD- showed increased power in the beta2 band over temporal regions (p < .05). When comparing the slope of the arhythmic component between groups, iRBD+ present on average higher values in occipital regions (p < .05). When comparing the residuals, iRBD+ show increased power in the theta band over occipital regions and increased beta1 spectral power over frontal regions (p < .05).
Discussion. Overall, our results suggest a slowing of the EEG in occipital regions that persists after the removal of the arhythmic component in the signal. This could reflect electrophysiological evidence of early neurodegeneration in iRBD+ patients that could take place in the brainstem.