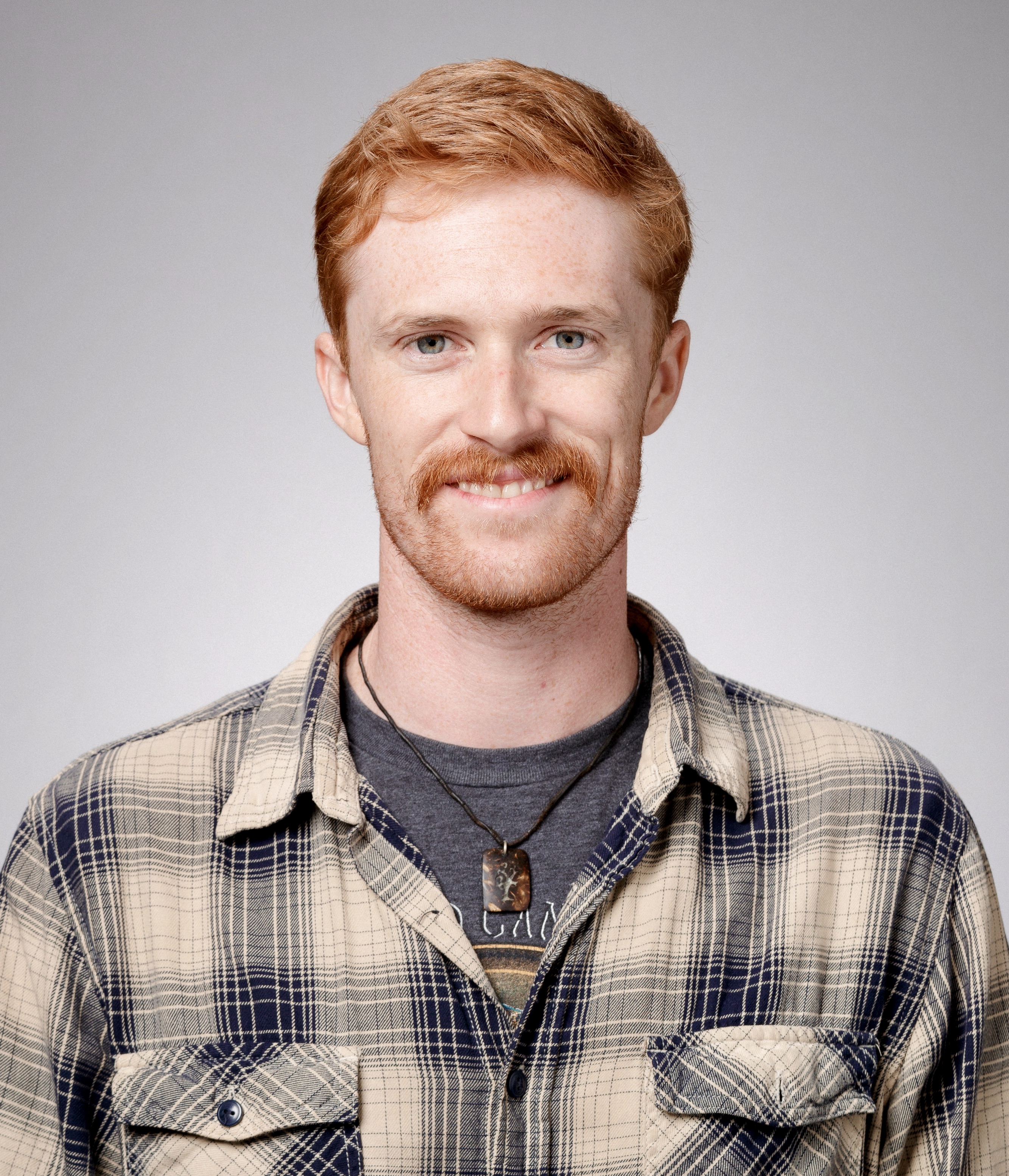 Hello! My name is Lucas. I'm a PhD student at McMaster University interested in group dynamics and interpersonal coordination in music performance. I work and study at McMaster University's LIVELab with a wonderful crew of researchers under Dr. Laurel J. Trainor. My current research project investigates whether and how we can measure information flow in sound using Granger Causality. Below is a link to a video summary of this research, which I'll also be presenting as a poster. Thank you in advance for any questions or comments!

Group music-making requires precise interpersonal coordination made possible through anticipation and adaptation. Individuals must act in accordance with others to fulfill a common aesthetic goal. Large orchestras and bands rely on a conductor to dictate tempo and dynamics (Luck & Toiviainen, 2006), but in small ensembles, musicians match each other’s playing by ear to play synchronously. Because the movements necessary to play their instruments involve planning their own actions, they must anticipate what each performer will play next; if they wait to hear what sound is produced, the opportunity to play together will already have passed. In essence, they must communicate non-verbally in order to synchronize.

One way musicians communicate is through leadership; followers discover how to play by listening to or watching leaders (Timmers et al., 2014). In the visual domain, gestures, eye-gaze, facial expressions, and body movements have all been shown to play communicative roles in group performances (Bishop et al., 2019; Goebl & Palmer, 2009; Wanderley et al., 2007). In the auditory domain, cues must be embedded in the sound itself, although the exact cues used have been explored extensively.

The chief aim of this study is to assess the efficacy of Granger causality (GC) to quantify information flow from one musician to another in sound. Granger causality is a measure of functional directed connectivity between two time series; it quantifies how much the past of one time series can predict values of a second above and beyond the predictive value of the second time series’ own past values. When this is the case, information is said to flow from the first time series to the second. Previous research has examined the role of body sway in leadership in string quartets using GC (Chang et al., 2017). They found that the body sway time series of secretly assigned leaders predicted that of followers (information flowed from leaders to followers) even when the musicians couldn’t see each other. This begs the question: is information that followers use to anticipate leaders’ playing also contained within the sound itself?

To investigate this, we created an artificial leadership scenario by asking professional violinists to play along with two different recordings. The recordings functioned as “leaders” that the violinists “followed.” Given the lack of previous research on GC applied to sound, this design allowed us to assess whether our method revealed information flow in the correct direction (from the recording to the performer). We used expressive renditions of the two popular folk tunes “Danny Boy” and “In the Garden” as stimuli, and asked violinists to attempt to match (follow) what they heard in terms of expressive features like dynamic changes, expressive timing, vibrato, slurs, fermatas, etc. These expressive features determine the shape of a sound’s amplitude envelope. We extracted amplitude envelope time series from both the violinists’ performances and the recordings they followed, down-sampled them to 8 Hz and applied GC analysis between them.

GC values from the recording to the performance were larger than vice versa for both folk tunes. GC values also decreased over the course of eight trials. The more familiar musicians became with the recording, the less predictive it was of their performance. The results confirm the efficacy of GC to quantify causal relationships between amplitude envelopes of musical performances. They also shed light on possible planning processes that may facilitate coordination between players during group performances.