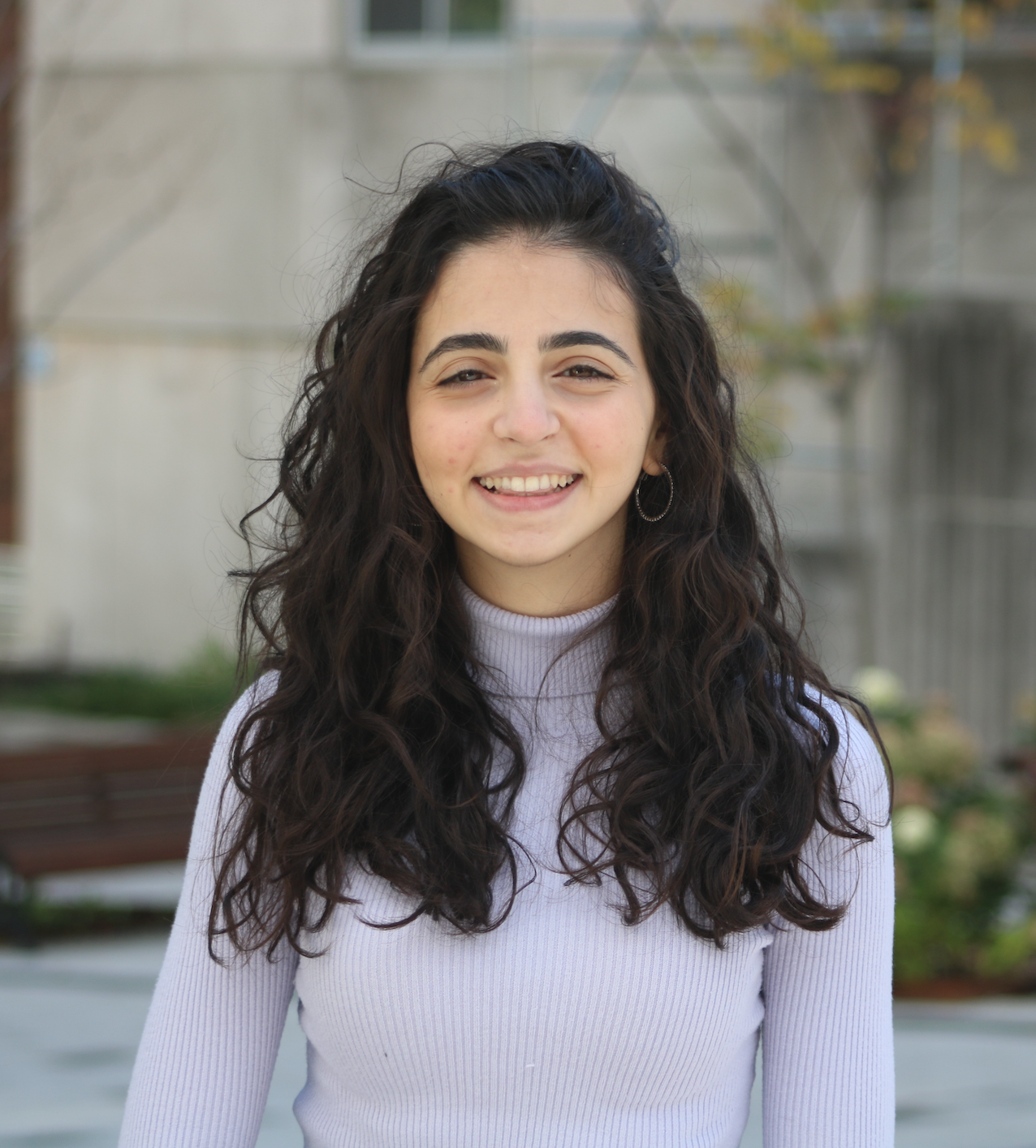 My name is Margaret, and I’m an undergraduate student majoring in Physiology at McGill University. I conducted research this summer in Dr. Nicolas Cermakian's lab under the mentorship of PhD student Tara Delorme to explore whether circadian disruption is a risk factor for schizophrenia in addition to being a symptom for it as proven to be. To do so, I used a neurodevelopmental mouse model where mice were exposed to two insults: prenatal infection (an already established risk factor for schizophrenia), and constant lighting at adolescence (a treatment known to disrupt circadian rhythms). I then observed the effects of this interaction on three characteristics associated with schizophrenia: weight gain, change in microglia morphology and clock gene expression.

If you want to learn more about this and how circadian disruption may contribute to schizophrenia, please press on the "Presentation" button under my picture. I'll also be more than happy to discuss any questions you may have during the poster session!

Looking forward to meeting you there!

Up to 80% of individuals with neurodevelopmental disorders (NDDs, such as schizophrenia) exhibit disrupted circadian rhythms. Epidemiological studies suggest that prenatal infection is a risk factor for NDDs. And since multiple risk factors are likely needed to cause NDDs, I wondered if the combination of two insults: prenatal infection (in utero) and circadian disruption (in adolescence), will lead to changes in fat distribution, microglia morphology, and clock genes, three parameters known to be disrupted in NDDs. To evaluate this, I used the Maternal Immune Activation (MIA) protocol where pregnant dams were injected with the viral mimic poly IC (or saline) at embryonic day 9.5. Resulting offspring were subjected to constant light (LL), a lighting condition known to disrupt rhythms, or standard light (LD). I first dissected four different fat regions (subcutaneous, perigonadal, brown and retroperitoneal) from male and female mice, and found a trending interaction between group (poly IC or saline) and lighting condition (LL or LD) on retroperitoneal fat in both sexes (p=0.0612 for males, p=0.0893 for females) and in females in brown (p=0.0812) and perigonadal fat (p=0.0820) . Also, in response to LL exposure, males had a trending increase in total (p=0.0771) and perigonadal fat (p=0.0838). Then, I used ImageJ to trace the processes and somas of microglia on IHC images from the prefrontal cortex. No trending nor significant changes in the morphology of microglia were observed in response to both insults. Lastly, preliminary qPCR data for wild type mice was used to troubleshoot and establish a qPCR protocol, which will be used to evaluate clock gene expression on future experimental samples. In sum, understanding the role of circadian disruption in the three studied effects will contribute to the development of new therapies.